CARILEC’s 2019 Renewable Energy and Smart Grid Conference under the theme: “Rethinking Resilience in an Era of Disruption” will be held on the 15th – 19th September in Miami. It will bring together influential energy leaders and professionals to participate in invigorating discussions.

Renewable energy is at the core of any strategy for countries to meet climate goals while supporting economic growth, employment and domestic value creations. The Caribbean is known for its enormous renewable energy resources and could use renewable energy to enhance its resilience and minimize disruptions.

Join us as we explore the exciting world of renewable energy under the umbrella of resilience. Our highly-respected speakers will discuss the challenges of minimizing disruptions, explore new opportunities and innovations in the smart-grid sector and examine possible solutions.

Sunday September 15th, 2019 – Meeting of the CARILEC Board of Directors- BOD Members Only 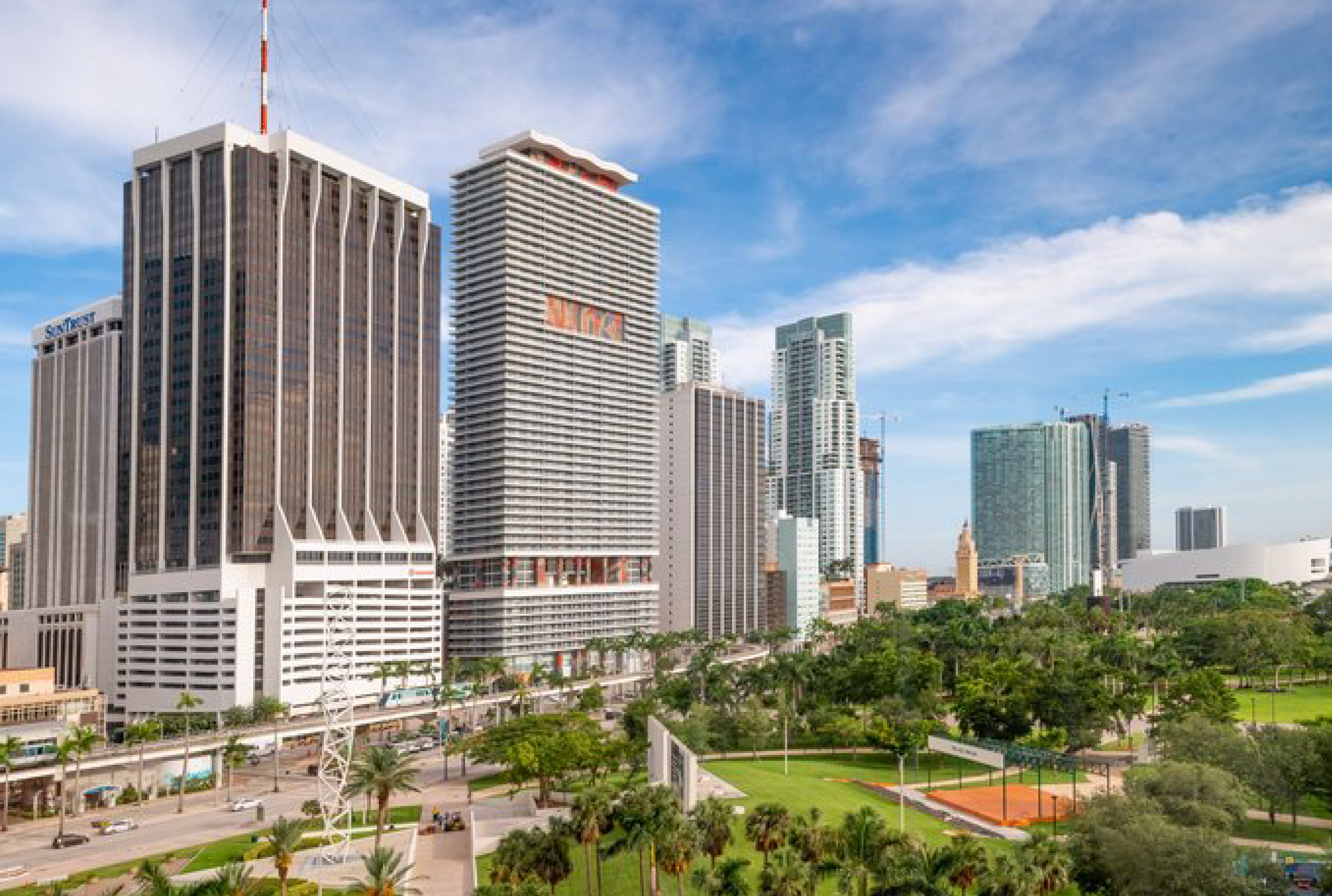 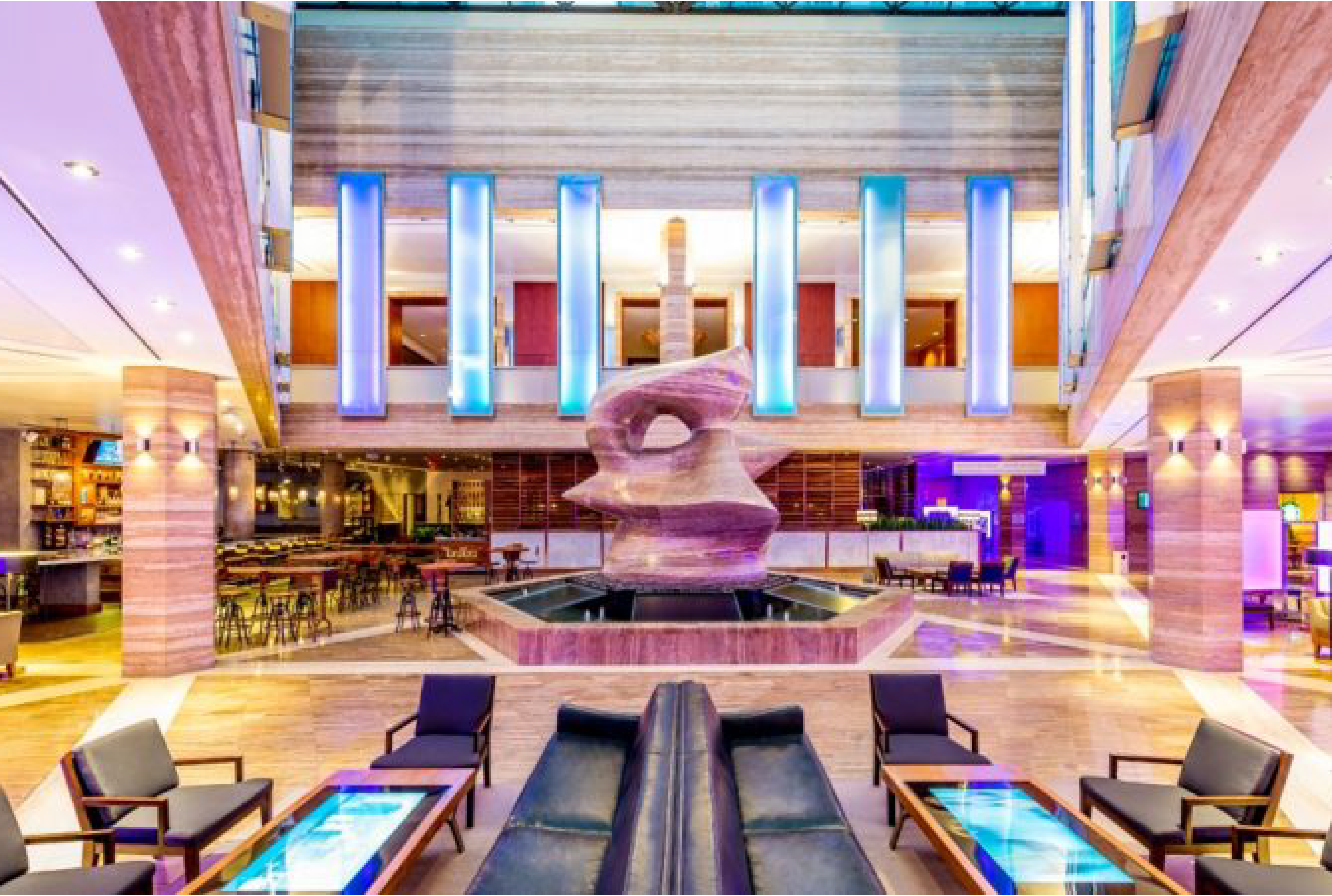 At InterContinental Miami, the city’s vibrant art, innovative businesses, and tropical life converge into the premier luxury experience. Built around Henry Moore’s famous sculpture, “The Spindle,” our luxury Miami hotel lies on the downtown waterfront. The city’s business centers and famous beachfronts are both within easy reach. Welcome to the pinnacle of luxury in Miami: InterContinental. Our luxury hotel in Miami is also the premier location for conferences, conventions, and events. 101,000 square feet of meeting space is available, spread across 33 meeting rooms. From catering to branding services, our professional event staff helps you craft an extraordinary event. With a location in Downtown Miami, your guests will stay convenient to the city’s lively attractions.   Overlooking Biscayne Bay, our Miami hotel gives you lush tropical scenery to complement a location downtown. Our 653 guest rooms and 22 suites present the apex of luxurious Miami accommodations. Our Presidential Suites were designed by tennis superstar Venus William’s V*Starr Designs, with contemporary chic designs incorporating modern amenities, including a media room. Club Level rooms include access to Club InterContinental Lounge and special amenities. Our suites are some of the largest in the city, with unique designs and floor plans.