The industry-leading CARILEC Chief Executive Officers and Leadership Conference is the Caribbean region’s must attend event in the energy and electricity industries. This annual event is highly respected for its inspiring thought provoking content.

Join us from 21st-25th May in Saint Lucia as we explore the nexus of energy, climate change, climate funding, and the region’s economy. We will connect policy with practice and address the energy and electricity industries’ current challenges and future opportunities.

Held under the theme: “RETHINKING? Disruption. Resilience. Sustainability.” the 2019 CEOs and Leadership Conference will bring together more than one two hundred (200) leaders in the energy and electricity sectors to share best practices, insights and actionable takeaways in an unmatched forum for learning, networking and leadership. 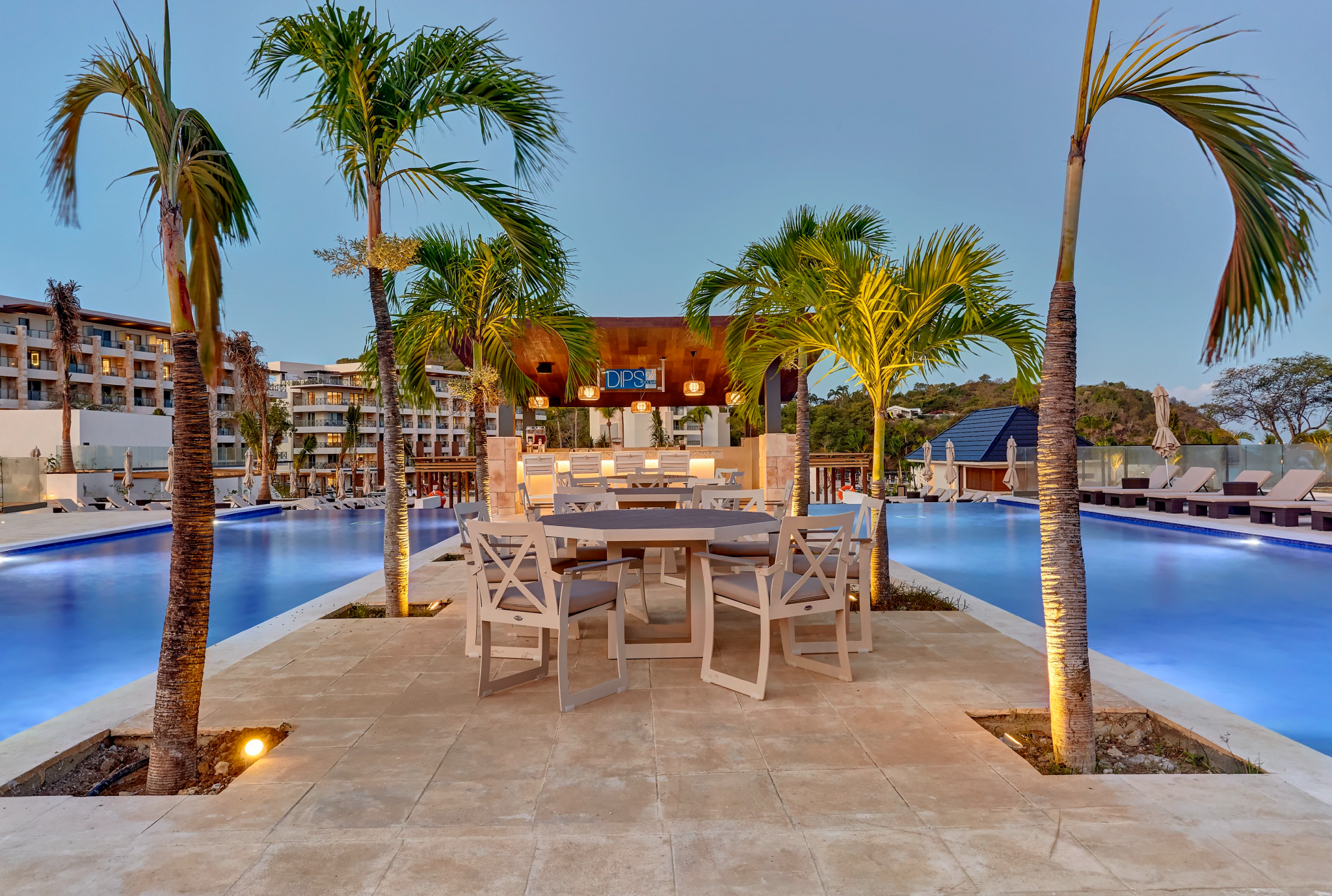 Nestled in lush a landscape and set upon one of the most picturesque islands in the Caribbean, Royalton Saint Lucia welcomes each guest on a vacation in upscale style and comfort. Discover modern facilities, warm staff, and an exhilarating locale, rich with culture and world-class cuisine, which creates the perfect backdrop for an unforgettable All-In Luxury® escape. Luxury Meetings & Special Events: planned by our professional event planners who will be on-site to ensure no detail is overlooked. Our air-conditioned conference and banquet facilities will comfortably host all delegates.

St. Lucia is the sort of island that travellers to the Caribbean dream about–a small, lush tropical gem that is still relatively unknown. One of the Windward Islands of the Lesser Antilles, it is located midway down the Eastern Caribbean chain, between Martinique and St. Vincent, and north of Barbados. St. Lucia is only 27 miles long and 14 miles wide, with a shape that is said to resemble either a mango or an avocado (depending on your taste). The Atlantic Ocean kisses its eastern shore, while the beaches of the west coast owe their beauty to the calm Caribbean Sea.

Blessed by nature, St Lucia has geographic and cultural riches enough to embarrass far bigger nations. Notwithstanding, it remains a down-to-earth place that wears its breath Taking beauty with nonchalance.

Noted for its oodles of small and luxurious resorts that drip color and flair, it is really two islands in one. Rodney Bay in the north offers lazy days and modern comforts amid a beautiful bay. In the south, Soufrière is at the heart of a gorgeous region of old plantations, hidden beaches and the geologic wonder of the impossibly photogenic Pitons.

The official language is English. Saint Lucian Creole French (Kwéyòl), which is colloquially referred to as Patois (“Patwa”), is spoken by 95% of the population.

The currency of St. Lucia is the Eastern Caribbean Dollar which is linked to the US Dollar at the exchange rate of US$1 to EC$2.65. US Dollars are readily accepted throughout the island. Most hotels will exchange reasonable amounts of foreign currency, and there are change bureaus in Castries.

Electric current is 220 volts, 50 cycles AC. (A few hotels are 110 volts, 60 cycles.) Most sockets take 3-pin square plugs (UK standard) but some take 2-pin round plugs or flat American plugs which are more rare. Adapters are generally available at the hotels.