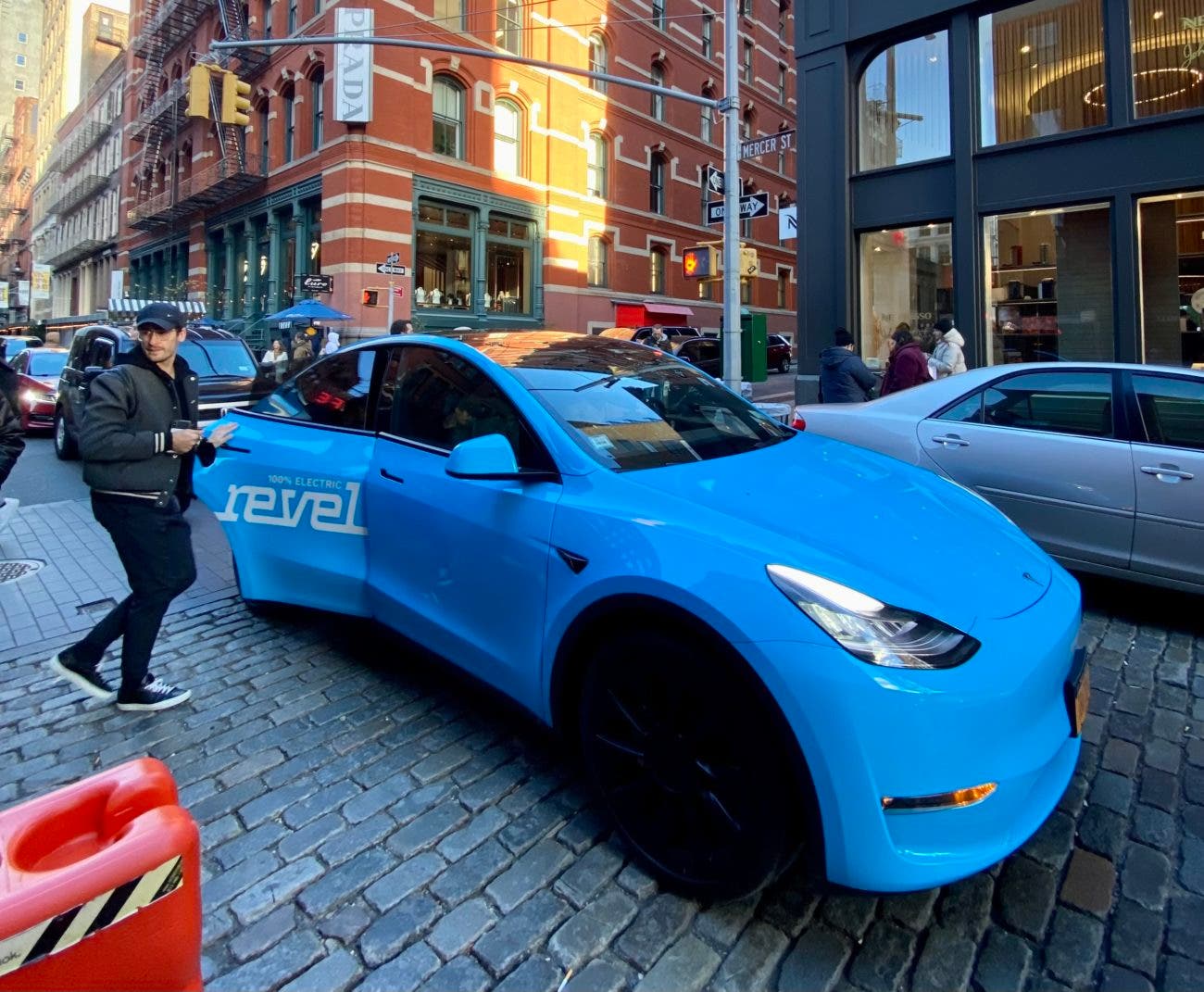 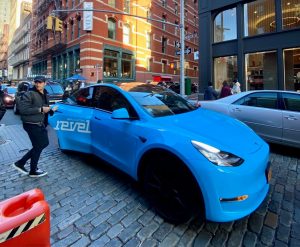 The transition to electric vehicles and renewable energy is already creating winners and losers. We write about the winners often in this space — they include just about anyone who invested in Tesla since the 2010 IPO, especially those who followed a buy-and-hold strategy, as well as those who bet on charging infrastructure companies before their recent surge following the passing of the infrastructure bill. Many fear that auto industry workers will be among the losers, and this is shaping up as an issue that could hold back the EV transition, specifically in auto-centric countries such as Germany and Japan, where the shift to manufacturing EVs could endanger substantial numbers of auto industry jobs.

However, fossil fuel industries continue to invest vast sums in the development of new oil and gas resources and infrastructure, and a few years from now, there’s a real risk that they’ll be producing far more oil and gas than required for future demand. According to a new study, this stubborn refusal to prepare for the new energy economy could leave oil-producing nations with stranded assets worth more than $11 trillion by 2036 — a staggering loss that could well trigger an economic crisis.

“In a worst-case scenario, people will keep investing in fossil fuels until suddenly the demand they expected does not materialize and they realize that what they own is worthless. Then we could see a financial crisis on the scale of 2008,” the study’s lead author, Jean-Francois Mercure of the University of Exeter, told The Guardian. Oil capitals such as Houston and Calgary could end up looking like post-industrial Detroit.

The new paper, published in the journal Nature Energy, explores how the coming drop in demand for oil and gas will affect the global economy. Fossil fuel reserves, as well as infrastructure such as refineries, machinery and pipelines, are sure to lose value, with baleful effects on local economies. The most vulnerable assets are those in remote regions and/or harsh environments, where oil and gas are comparatively expensive to extract. The most at risk are Canadian tar sands, US shale, and the Russian Arctic. Deepwater wells in Brazil and elsewhere, as well as North Sea oil fields, are also relatively expensive oil-producing assets.

On the other hand, fossil fuel importers such as the EU, Japan, India, and South Korea stand to profit from the transition, as the shift to renewables delivers savings that can be invested in developing more renewables, creating new jobs, and improving energy independence. For the world’s two biggest polluters — the US and China — the situation is more complex, as each has a diversified economy that includes both major fossil fuel assets and growing clean energy sectors.

The study explored several different alternate futures. In a business-as-usual scenario, researchers estimate global fossil fuel assets — most held by the US, Russia, and the OPEC nations — would be valued at over $25 trillion by 2036. However, thanks to the shrinking costs of renewables, they would be worth a fraction of this figure. As oil prices fall, the OPEC nations might decide to open up the taps and sell off fossil fuels quickly in order to bring in as much revenue as they could before the music stopped. In this “fire sale” scenario, more fossil fuel assets would be stranded elsewhere in the world. In the US, some 62% of assets would be stranded by 2036. 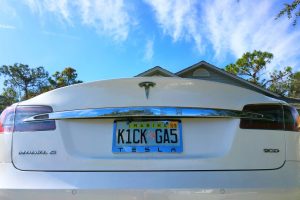 In another, rosier scenario, OPEC accepts production quotas in order to orchestrate a more orderly phase-out and distribute the losses more evenly among oil-producing countries. Even in this more hopeful, cooperative future, trillions of dollars worth of global fossil fuel assets would end up stranded. The US, Russia, and China would each take an economic hit of around $1 trillion by 2036. (This would be far outweighed by economic growth over the same time period.) 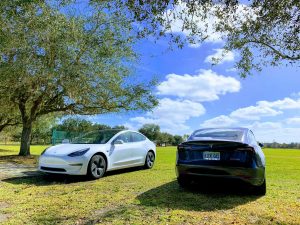 The prescription to avoid economic pain is clear — the US and other advanced economies must reduce their economic dependence on fossil fuels, and quickly. According to the study authors, there’s little government policy can do to stave off the projected losses, because the root cause will be a global decline in demand for petroleum products. Much will depend on the policies of low-cost producers such as Saudi Arabia and the other OPEC nations. If they increase production and begin a fire-sale-style selloff, it could trigger a sudden collapse of the global oil industry, and some $11 trillion worth of assets — equal to half the current value of global fossil fuel assets — would be stranded.

Such a race to the bottom must be avoided at all costs. “If Saudi Arabia plays one way and the US another way, then we will see economic, financial and political instability worldwide, banks going bust and changes in capital flows,” said Mercure. To prevent chaos, oil exporters should diversify their economies as quickly as possible. Even more importantly, net producers and consumers of oil must work together to spread the pain and the profit fairly. “This needs to be a story of international cooperation and not leaving people behind.”

So, there’s no need to worry. All we need is for the countries of the world (and political parties within those countries) to agree on the urgent need for action, and to start cooperating for the good of all.