The Reality of Renewable Energy in 2019 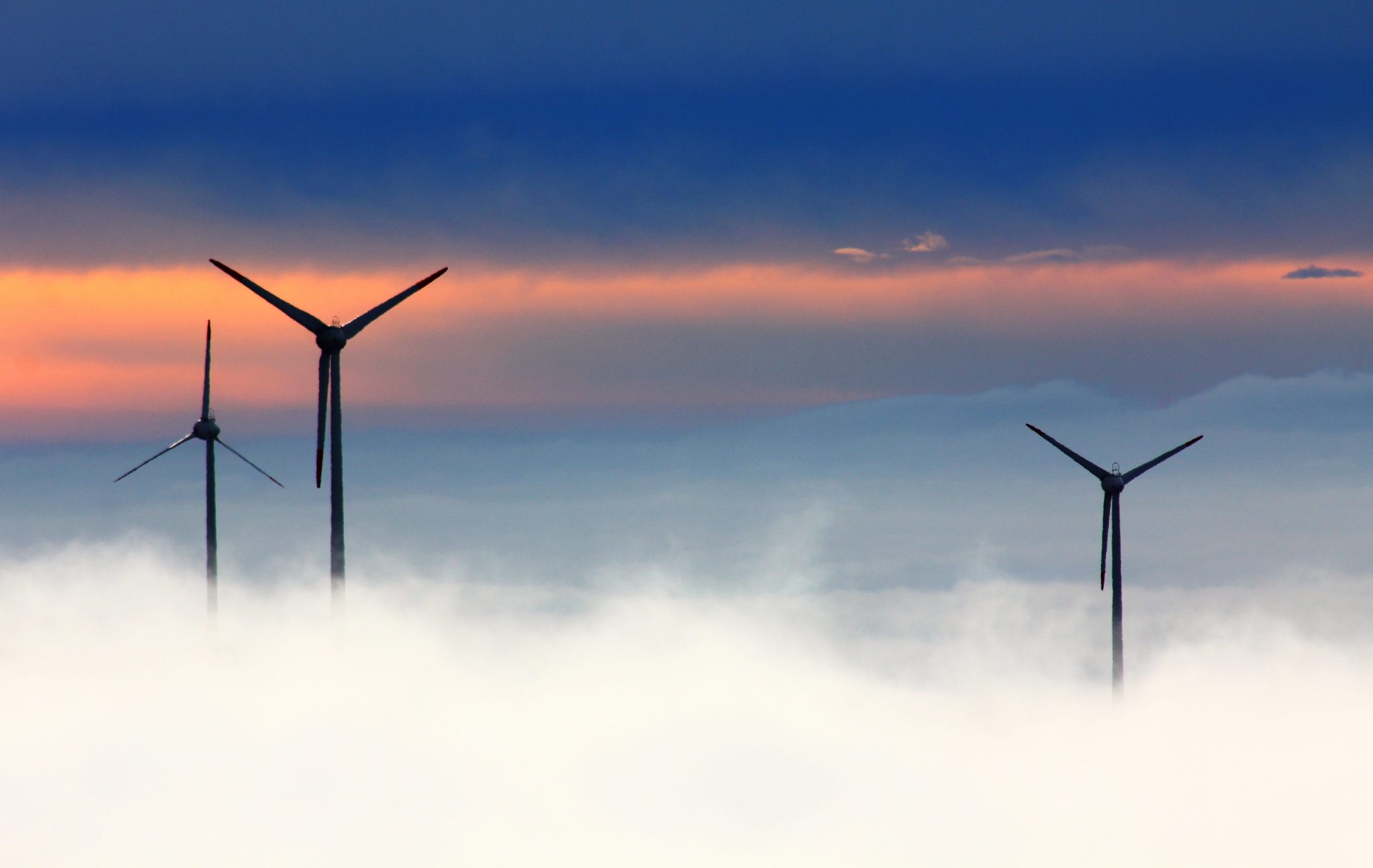 The Reality of Renewable Energy in 2019

As more communities turn to renewable energy for their power needs, more developments are being made to meet the increasing demand. These exciting changes are making it easier for people to access renewable energy, promoting its use throughout entire communities, and paving the way for future developments. Each represents a major step forward in the widespread adoption of renewable energy as the world’s primary source of energy. This necessary shift will ultimately decrease the amount of oil, gas, and coal used to power our planet, saving it from devastating damage to its oceans, wildlife, and atmosphere. Here are 3 trends in renewable energy to watch.

In a community-based power system structure, an entire group receives access to renewable energy through a private energy system. These systems include district heating and cooling, as well as electricity generation stations that are linked with wire electricity systems. Thanks to this connection, excess energy generated by one station can be sent to another. Community based power bypasses the traditional power grid, cutting down on transmission losses while providing more reliable power.

Communities throughout the world are turning to this form of energy for their electricity needs. Some examples include a community-based power system in London constructed by the London Climate Change Agency. This model is based on the first sustainable system in the UK, which supplied residents and non-residential customers in Woking Borough with energy via photovoltaics, a phosphoric acid fuel cell, and other methods. In Germany, the town of Wildpoldsried began building a community-based power system in 1997. The system was made with wind turbines, biomass digesters, water-power plans, solar energy cells, and energy conservation projects. As a result of the cost savings achieved through this system, the community has built nine new public buildings, with plans to continue expanding the power system.

Thanks to increasingly efficient technology, the cost of accessing wind and solar power has decreased. Since 2010, the cost of generating wind power from onshore systems has fallen by about 25 percent, with solar costs decreasing by an astounding 73 percent during the same time, according to the International Renewable Energy Agency. As a result of these decreases, use of renewable energy represents a significant savings to consumers. These costs are expected to continue decreasing as technology becomes better. These improvements and cost savings will be instrumental in convincing more consumers and communities to make the switch to renewable energy options when it comes to accessing electricity.