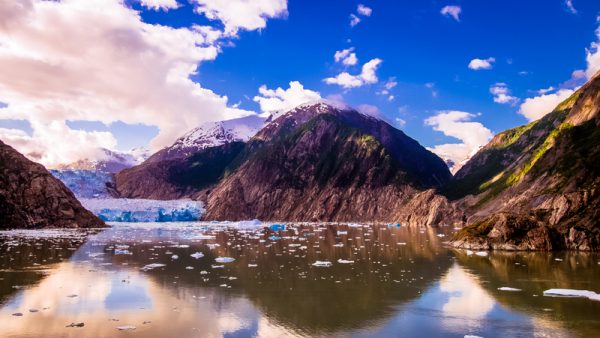 The 2020 Atlantic hurricane season is one for the record books. There were two storms in May, before the season’s official start on June 1.  This is the first year since storm record-keeping began in 1851, in which nine (9) named tropical cyclones have formed before August and thirteen (13) before September. Exceptionally warm ocean water, […] 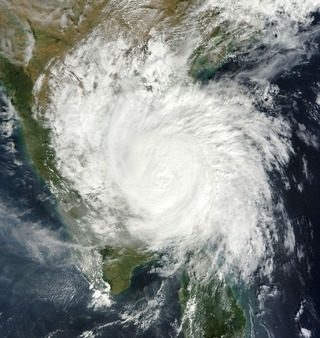 Preparing Utilities for the 2020 Storm Season Amidst COVID-19

The warehouse and stores at utilities are at the center of all materials and inventory-related activities, especially during the storm season, when the focus is “keeping the lights on.” All utilities plan for this eventuality and are operationally geared to focus their efforts on keeping the line crews and repairs personnel supplied with construction and […] 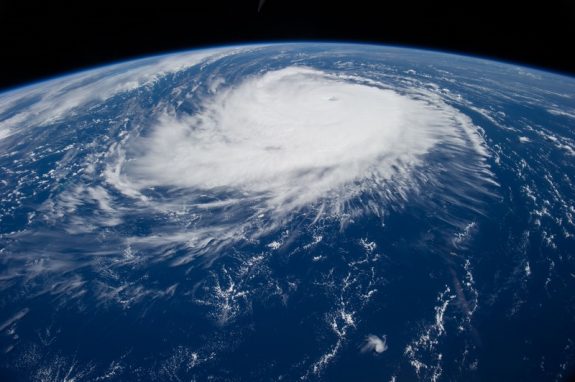 The 2020 Atlantic Hurricane Season has been described as extremely active with at least five (5) major hurricanes.  The National Oceanic and Atmospheric Administration (NOAA) and the Department of Atmospheric Science at Colorado State University (CSU) have both indicated that there are two main reasons for this prognosis: It is predicted that during the late […]