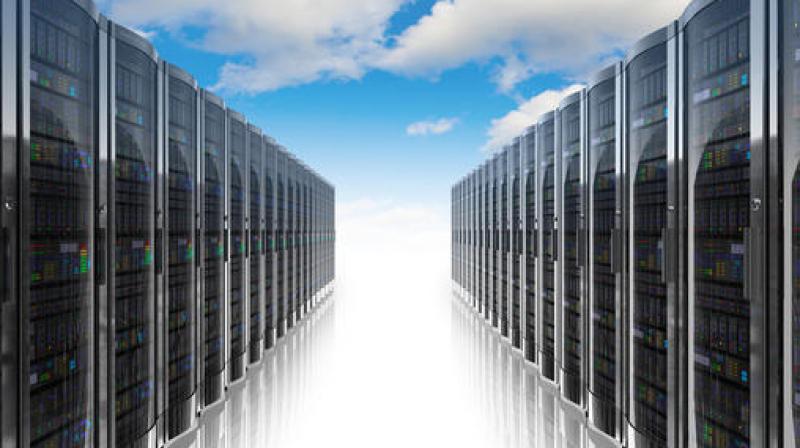 The rapid change of the technology we use commercially and personally is dramatically increasing the global demand for electric power. As consumers, we’re gulping power at an alarming rate, from air conditioning systems, household appliances, and all forms of home entertainment devices, to cloud computing, computers, and consumer electronics.

Over the past few years, we’re also plugging in electric vehicles at an increasing rate. And let’s not forget the industrial power needed to churn out all these products, as well as keep the other wheels of industry turning. It’s no wonder that global electricity demand has been projected to nearly double from the year 2010 to 2030.

When we look at renewable energy sources such as wind, solar, and waves, great strides have been taken, but until we find a way to store electricity for use at a later time, these will help but not be game changing. The good news here is that there is a technology that is already changing the game.

That’s where promising energy storage technology comes in as a key change accelerator to help us use the electrical power we have now more efficiently. One of the companies leading the way is Maxwell Technologies in San Diego, California. They have developed and are manufacturing one of the most promising clean-energy power storage technologies available: ultracapacitors. These use an electro-static field to quickly capture energy and then rapidly release it when needed. Conventional batteries and advanced lithium-ion batteries that rely on a chemical reaction cannot efficiently do this because they charge slowly and discharge slowly. When batteries are asked to charge and discharge quickly — which is the case in many applications today — they begin to fail and ultimately need to be replaced.

Ultracapacitors are being incorporated into renewable energy power generation from solar, wind, and waves to improve efficiency and reliability. The unique quick charge/discharge ability of ultracapacitors allows renewable energy installations to quickly store power and then deliver it back to the power grid. Enabling us to further increase our use of clean energy and decrease reliance on fossil fuels for power generation.