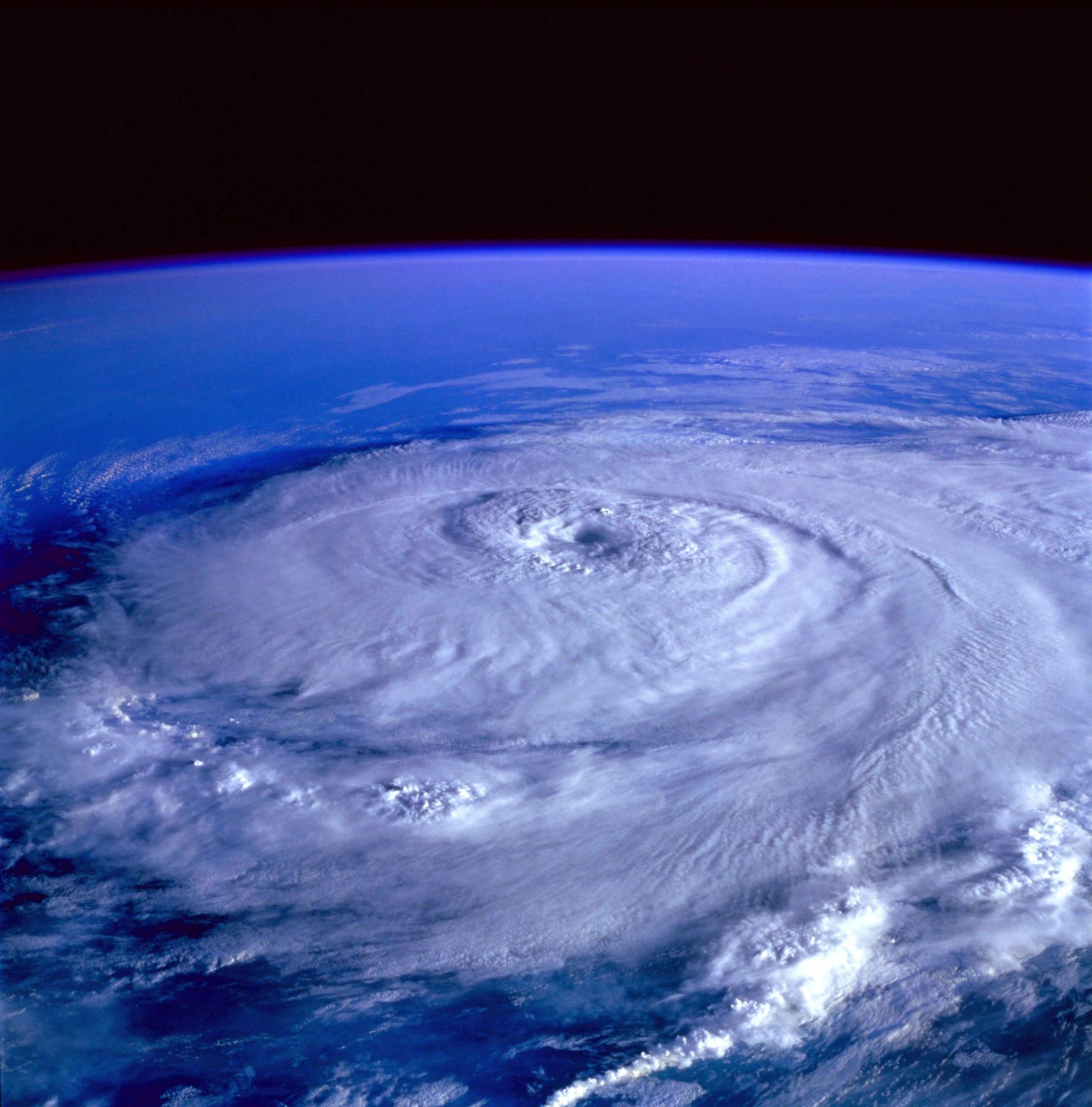 Several forecasts suggest a highly active Atlantic hurricane season which runs from June 1st to November 30th. The prediction for an above-average season is due in part to slightly above normal sea surface temperatures in the Atlantic Ocean and the Caribbean Sea. Warm moist air evaporating from the ocean acts as fuel for hurricanes, pumping water into the atmosphere that gets carried higher by converging winds until it rains, releasing more heat and driving the cycle forward. According to researchers from the University of Arizona, the Atlantic sea surface temperature is forecasted to be one of the warmest since 1993.

A cooling of El Niño climate conditions during summer could also likely result in increased storm activity in the Atlantic. Several studies suggest that a La Niña weather pattern may develop by late summer. La Niña, the flipside of El Niño, is a cyclical phenomenon that brings cooler waters to the tropical Pacific Ocean and changes wind patterns over the Atlantic in ways that can help strengthen hurricanes.

The season is already off to an early start with the first-named storm: Tropical Storm Arthur, affecting the western Atlantic Ocean in mid-May and Tropical Storm Bertha affecting the Carolinas late May. According to the U.S. National Oceanographic and Atmospheric Administration, a total of 18 named storms — nine of them hurricanes — are predicted during this year’s hurricane season. Four of the forecasted hurricanes are expected to become major hurricanes – Category 3 or higher, with sustained winds of at least 178 kilometres per hour. These predictions reflect figures that are higher than the seasonal average of 12 named storms, including six hurricanes.

Though we are currently focused on navigating COVID-19, it is critical to make the necessary preparations for the upcoming season. Social distancing and other guidelines to keep you safe from COVID-19 may impact the disaster preparedness plan you had in place, including what is in your go-kit, evacuation routes, shelters, and more. Keep COVID-19 in mind when revising or making your plan for your family and organisation. Bear in mind that whatever the forecast, it only takes one hurricane to make landfall, and residents should always prepare for every hurricane season.