On the Road to Reduced Carbon Emission 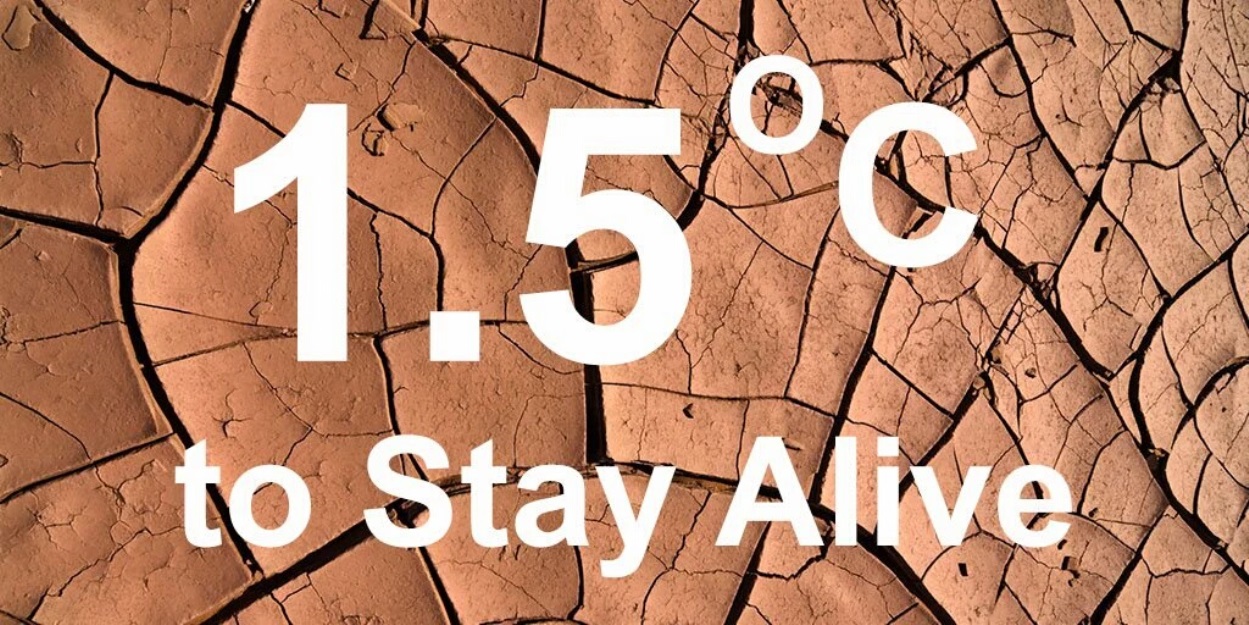 On the Road to Reduced Carbon Emission

The central aim of the Paris Agreement is to undertake ambitious efforts to combat climate change and adapt to its effects. Particularly, limiting the global rise in temperature during this century, to well below 2 degrees Celsius and to pursue efforts to limit the temperature increase even further to 1.5 degrees Celsius.

Despite these lofty goals, one of the factors that negatively impacts global temperatures, the emission of carbon dioxide (CO2) from fossil fuels, has increased by 2.2% per year on average between 2005 and 2015.

Eighteen countries are defying this global trend and have had declining carbon dioxide emissions from fossil fuels for at least a decade, and while every nation is unique, they share some common themes that can show the rest of the world a viable path to reducing emissions.

Eighteen countries from developed economies have had declining carbon dioxide emissions from fossil fuels for at least a decade.

How have they reduced carbon emissions?

There is no silver bullet, and every country has its own unique characteristics, but three elements emerge:

The largest contribution to emissions reductions (about 47%) was due to the increased share of non-fossil and renewable energy, while reduction in overall energy use contributed to 36%.

The impact of these factors varied with each country. For instance, reduced energy use dominated emissions reductions in many countries of the European Union, whereas a more balanced spread of factors dominated in the United States, with the single largest contributor being the switch from coal to gas. Emissions reduction in Austria, Finland and Sweden were due to an increase share of non-fossil and renewable energy.

With regard to change in policies as a driving factor for the reduction in carbon emissions, there was a strong correlation between the number of policies to promote the uptake of renewable energy and the decline in the 18 countries.

There is no guarantee that the declining trends will continue over the coming decades. The more recent country trends are fragile and require further policy and actions to strengthen the decreases and support long-term robust decarbonization trends.

If a journey of a thousand miles begins with a single step, it seems some countries have already begun walking that road, showing that it is possible and the path they’ve taken to decrease carbon emissions.