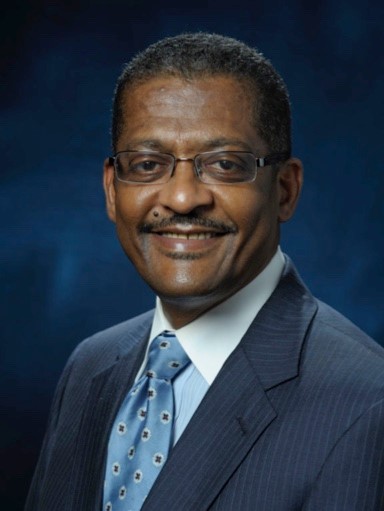 In his capacity as the first African American to hold an officer title at EEI, Mr. Owens had significant responsibility over a broad range of issues. As the Executive Vice President, he was responsible for the strategic areas of energy supply and finance, environment, energy delivery, energy services, state regulatory issues, and international affairs. Additionally, he spearheaded efforts to enhance the public policy climate for investments in America’s electric infrastructure with emphasis on the role of new technologies to address climate change, and to enhance energy efficiency through smart buildings, smart appliances, smart meters, and smart electric grids.

Mr. Owens also oversaw the business continuity issues at EEI which included mutual assistance and cyber security. For example, during superstorm Sandy, in an unprecedented initiative, he was summoned by The White House to spend 10 days at the Emergency Response Center at the Federal Emergency Management Agency to help oversee and direct efforts for the restoration of electric service to more than 10 million customers in 24 states. Lessons learned from Sandy have helped spearhead greater coordination between industry and government to enhance reliability, preparedness, and resiliency.

He has frequently appeared before U.S. Congressional Committees, testified in more than 50 proceedings on energy issues before state bodies, lectured at universities across the nation, made hundreds of presentations in business forums, and frequently appears on television and radio. Prior to EEI, he served as Chief Engineer for the Division of Rates and Corporate Regulation with the Securities and Exchange Commission where he actively participated in major proceedings involving utility mergers, electric integration issues and utility financial disclosure, and he was an engineer in the Division of Rates and Corporate Regulation at the former Federal Power Commission which he worked as a design and test engineer for General Electric and Philadelphia Electric Companies.

Mr. Owens has been honored as an Outstanding Leader in the Utility Industry. He is twice a recipient of the James E. Stewart Award, the highest distinction for an American Association of Blacks in Energy (AABE) member, and he was awarded the President’s Cup by AABE for his leadership on public policy matters. Additionally, he was awarded the Women’s Council on Energy and the Environment 2013 Champion.

He is a member of the Xcel Energy Board Committee and the Chairman of the Puerto Rico Electric Power Authority Transformation Advisory Council. He served on the Boards of the National Academy of Sciences, past Chair of the IDEA Public Charter School Board of Trustees, past Chairman of the National Institute of Standards and Technology Smart Grid Advisory Committee, and the AABE Legislative Issues and Public Policies. He is an active member of several professional and community-based organizations.

Mr. Owens retired from EEI in June 2017. He is currently the President of Da’Vision and Strategies Energy Consultant.