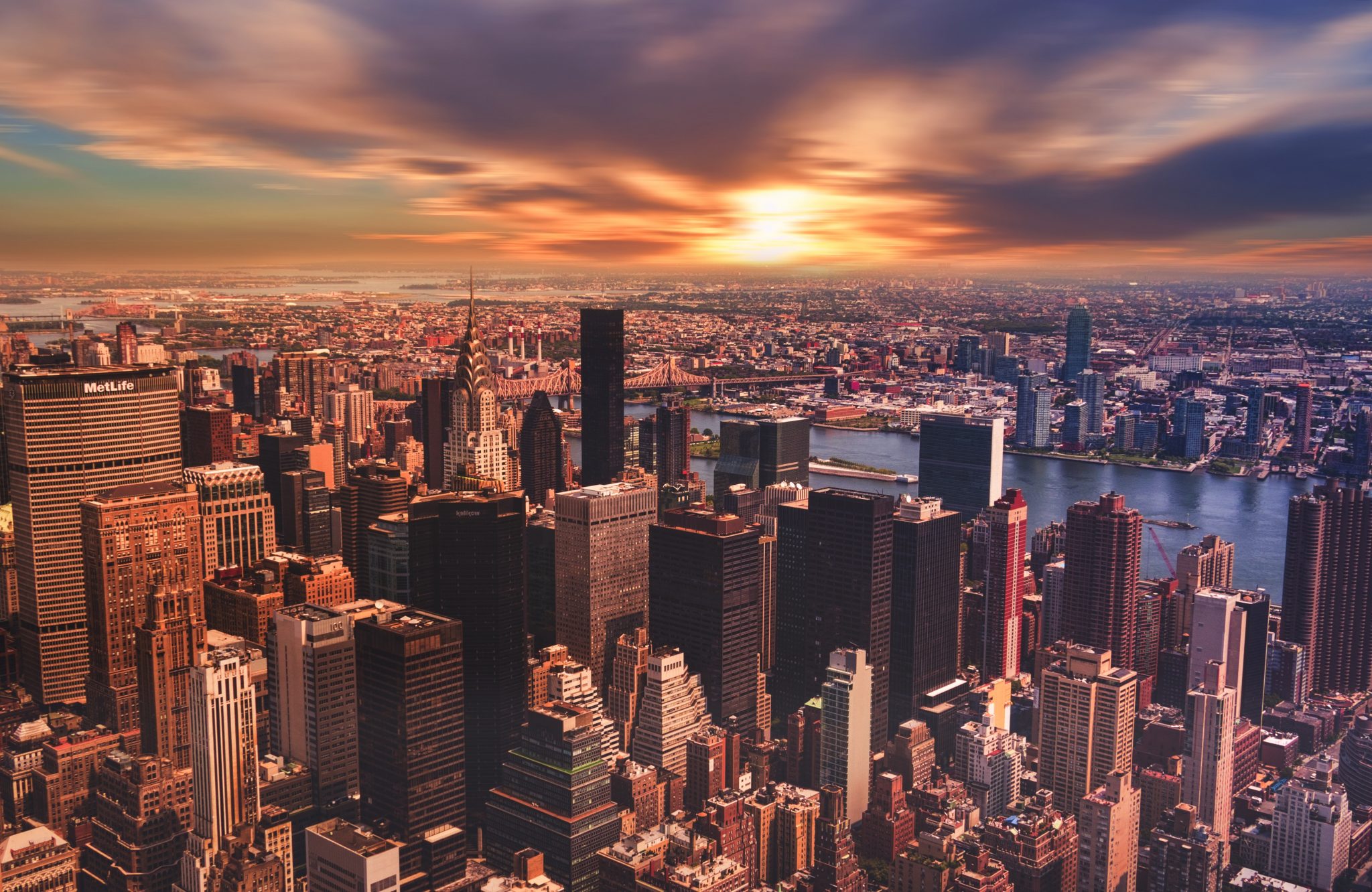 Under a dual onslaught of global warming and localised, urban heating, some of the world’s cities may be as much as 8 degrees Celsius (14.4 degrees Fahrenheit) warmer by 2100, researchers have warned.

Such a temperature spike can have dire consequences for the health of city-dwellers, robbing companies and industries of able workers, and put pressure on already strained resources such as electricity and water.

Cities cover only about one percent of earth’s surface but produce about 80 percent of gross world product and account for around 78 percent of energy consumed worldwide. They produce more than 60 percent of global carbon dioxide emissions from burning coal, oil and gas for fuel.

The projection is based on the worst-case-scenario assumption that emissions of planet-warming greenhouse gases continue to rise throughout the 21st century. The top quarter of most populated cities, in this scenario, could see the mercury rise 8 degrees Celsius or more by century’s end, said a study in the journal Nature Climate Change. For some, nearly 5 degrees Celsius of the total would be attributed to average global warming.

The rest would be due to the so-called Urban Heat Island (UHI) effect, which occurs when cooling parks, dams and lakes are replaced by heat-conducting concrete and asphalt — making cities warmer than their surroundings.