How to Prepare for the 2022 Hurricane Season 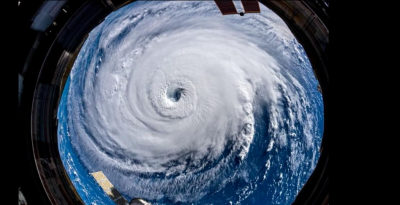 How to Prepare for the 2022 Hurricane Season

CONWAY, S.C. (WPDE) — The 2022 hurricane season is only one month away and with Hurricane Preparedness Week starting May 1 and ending May 7, it’s time to start getting hurricane kits and plans ready.

In 2021, the season concluded with 21 named storms, including seven hurricanes of which four were major hurricanes, according to the National Ocean and Atmospheric Administration.

NOAA said it was the third most active year on record in terms of named storms and marks the sixth consecutive above-normal season.

A prediction from scientists at Colorado State University says there will be at least 19 named storms and nine hurricanes in 2022. An average season normally has 14 named storms.

To prepare, you should do three things: Create an evacuation plan, build an emergency kit and stay informed before hurricane season even starts.

Here’s what you should include in your hurricane kit:

If you live in hurricane-prone areas, the NOAA encourages you to complete these simple preparations before hurricane season begins on June 1.

The themes for Hurricane Preparedness Week include: