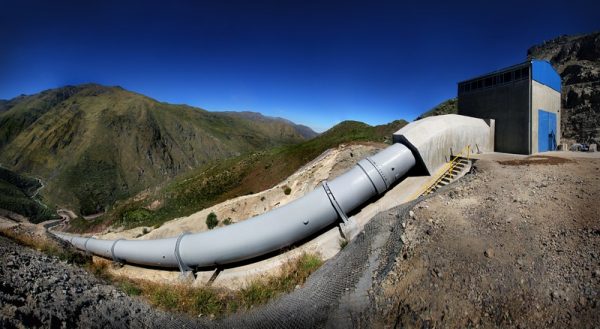 Guyana’s government will push for development of the 165-MW Amaila Falls hydroelectric project, which was shelved by the previous administration, according to finance minister Ashni Singh

During his 2021 budget speech to parliament, Singh said Amaila “will become a reality” under President Irfaan Ali, who took office in August. The hydro plant has been targeted by the government to help incorporate sustainable and cheaper electricity into the grid and as part of a low-carbon development strategy.

According to BNamericas, the previous administration shelved the project due to legislative opposition around the high price tag (US$860 million to $1 billion, according to some estimates). In 2013, amid uncertain support for Amaila, Sithe Global/Blackstone withdrew as developer.

“The single biggest impediment to accelerated economic and social development is the absence of adequate, affordable, and reliable energy. Key challenges include dependence on aged fossil-fuel based generation capability, inadequate generating capacity resulting in supply shortfalls, a porous transmission and distribution network resulting in high technical losses, along with high levels of commercial losses,” said Singh.

The minister also pointed to the more immediate prospect of landing natural gas onshore via a 210-km-long pipeline to supply a power plant of up to 250 MW and tapping non-conventional renewable energies. In addition, GYD700 million (US$3.35 million) has been budgeted to install 10 mini-grids and four off-grid systems this year for a combined 1.472 MW.

Other projects that will receive funds are mini-hydros at Kumu and at Moco-Moco, which will be tendered in 2021, and the completion of the Kato hydro will advance. A combined GYD840 million (US$4 million) has been earmarked for these projects, Singh added.