What does a stronger, greener and smarter energy future look like for our energy markets? Against the triple imperatives of economics, climate resilience and domestic value creations, CARILEC gathers together global industry leaders representing policy, regulation, academic research, renewable technologies and utility operations to the table under the theme “Remodelling the Future: Stronger. Greener. Smarter.”

Secure your space at this four-day conference which will be replete with presentations, lectures, large and small group plenaries and case studies, and get savvy on trends and technologies in this rapidly evolving and dynamic field. 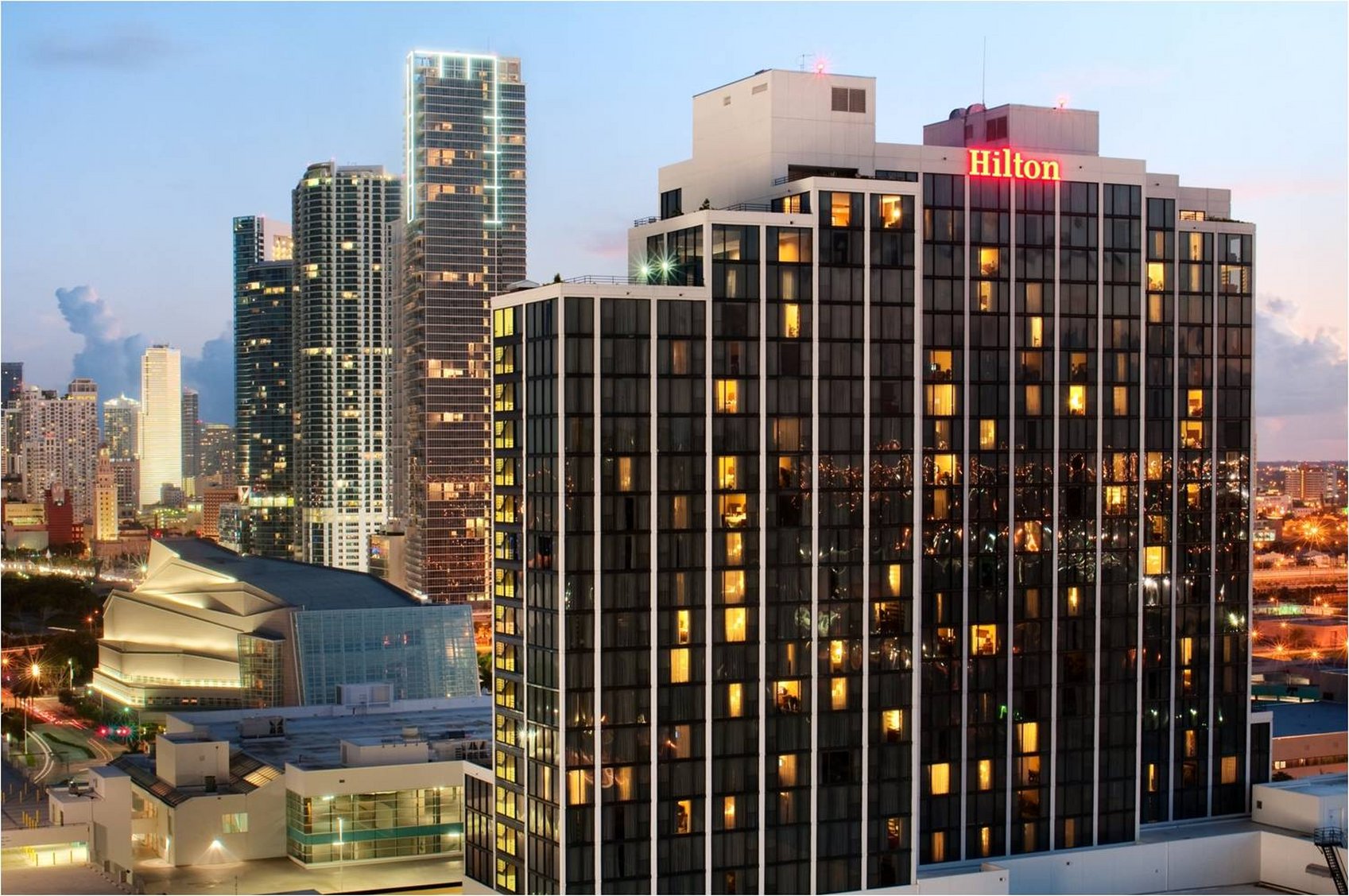 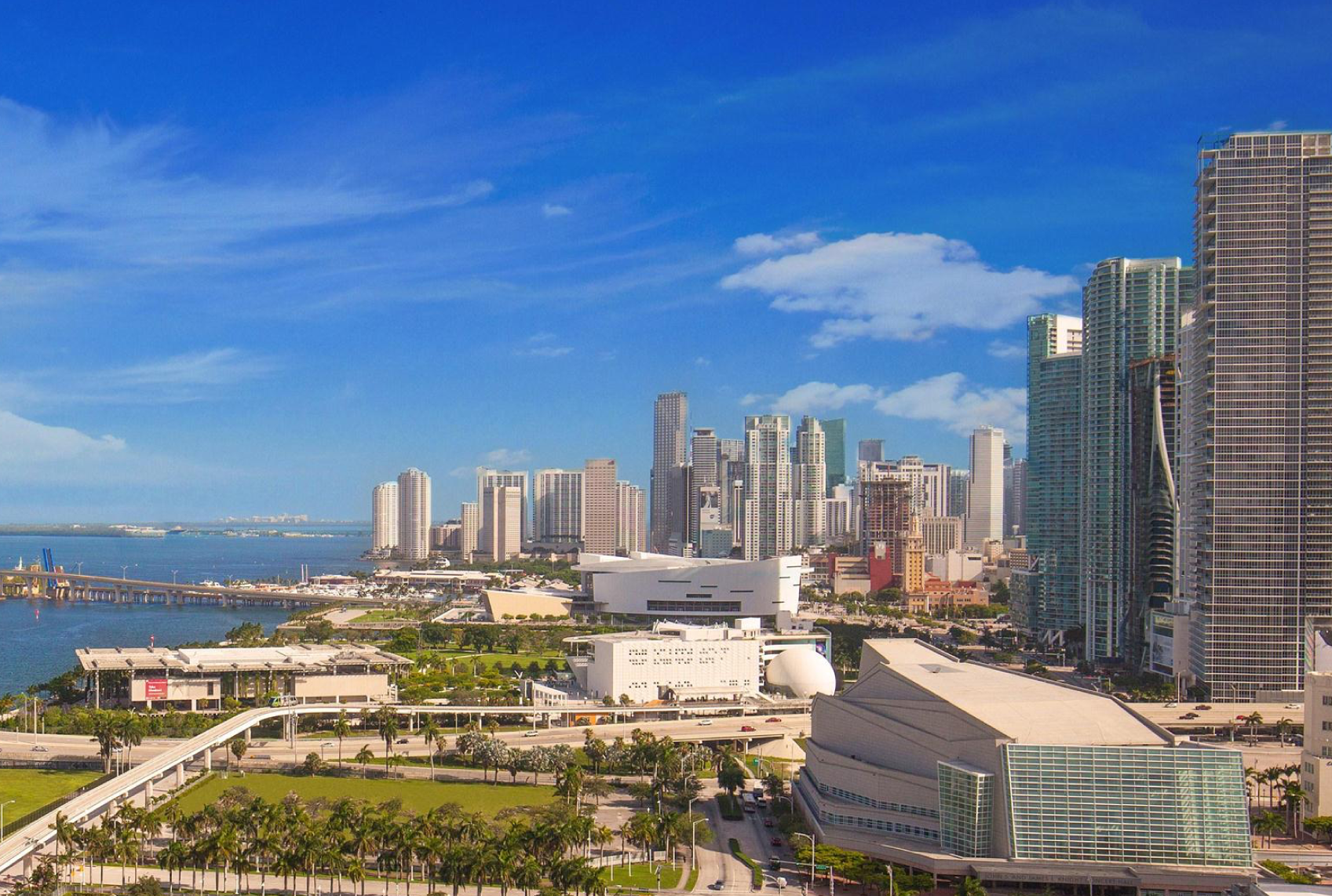