The art of negotiation is one which needs to be successfully mastered to ascertain a favourable outcome for both parties.  The Negotiating Power Purchase Agreement (PPA) Workshop has been one which utilities and energy affiliated organisations particularly look forward to, as they are often in negotiations to purchase various systems, expertise, licenses, and operating equipment for their respective organisations.  This year’s workshop will focus on the key concerns surrounding PPAs, from the perspectives of the developer, counsel, and utility company.  The workshop will also examine critical contributing factors to negotiating PPAs, such as the advantages and disadvantages of various renewable energy sources and the ever-changing law and market pressures.

What constitutes a well negotiated PPA?  How can utilities ensure that their PPA is the best on the market for their unique operations and constraints?  These and more pertinent negotiation and purchasing related questions will be answered throughout a three (3) day workshop with power-packed virtual discussions and presentations.  Do not miss this prime opportunity to augment your negotiating skills and knowledge on PPAs.  This workshop will also provide utilities wishing to attend the Utility Speed Networking Series with a timely information, as they prepare to negotiate with energy affiliated organisations.

For further information contact our Marketing and Member Services Department at events@carilec.org.  This workshop is targeted towards CEOs, senior utility personnel, legal officers, engineers and technical specialists/analysts of electricity and energy affiliated organisations.

Contact us at training@carilec.org if you have any questions.

EVENT SPONSORS / CARILEC is proud to introduce its sponsors for the 2021 Negotiating Power Purchase Agreements Workshop. 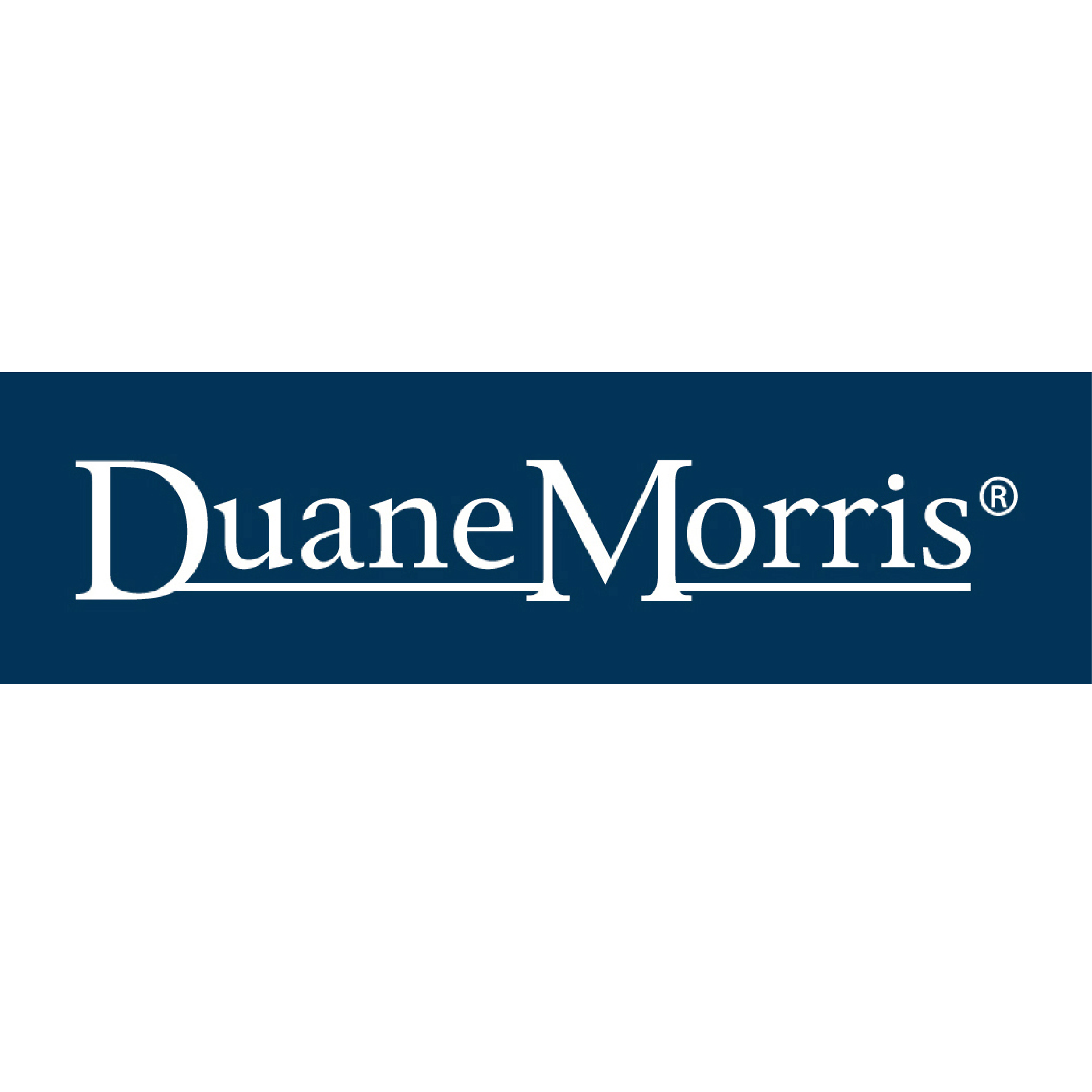 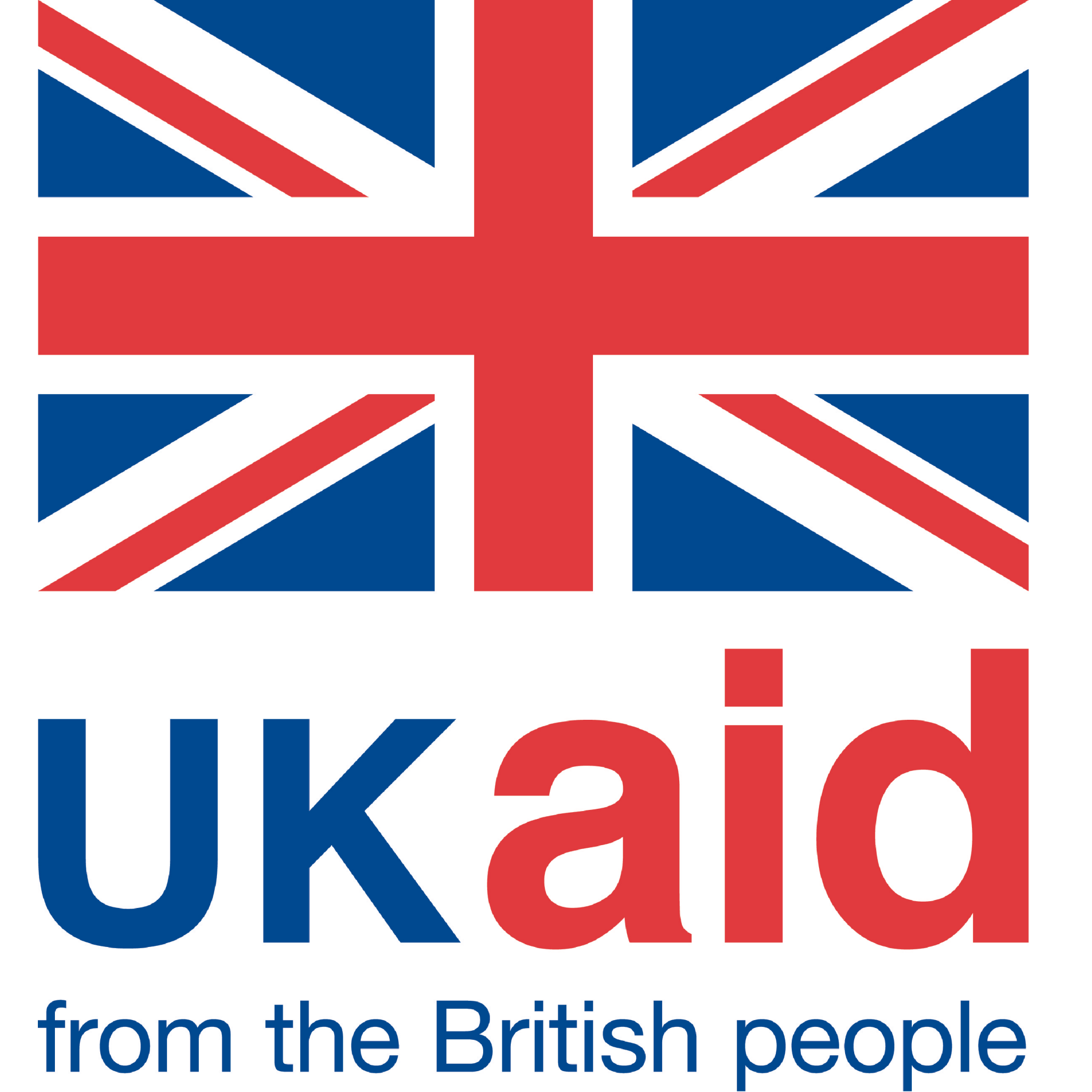 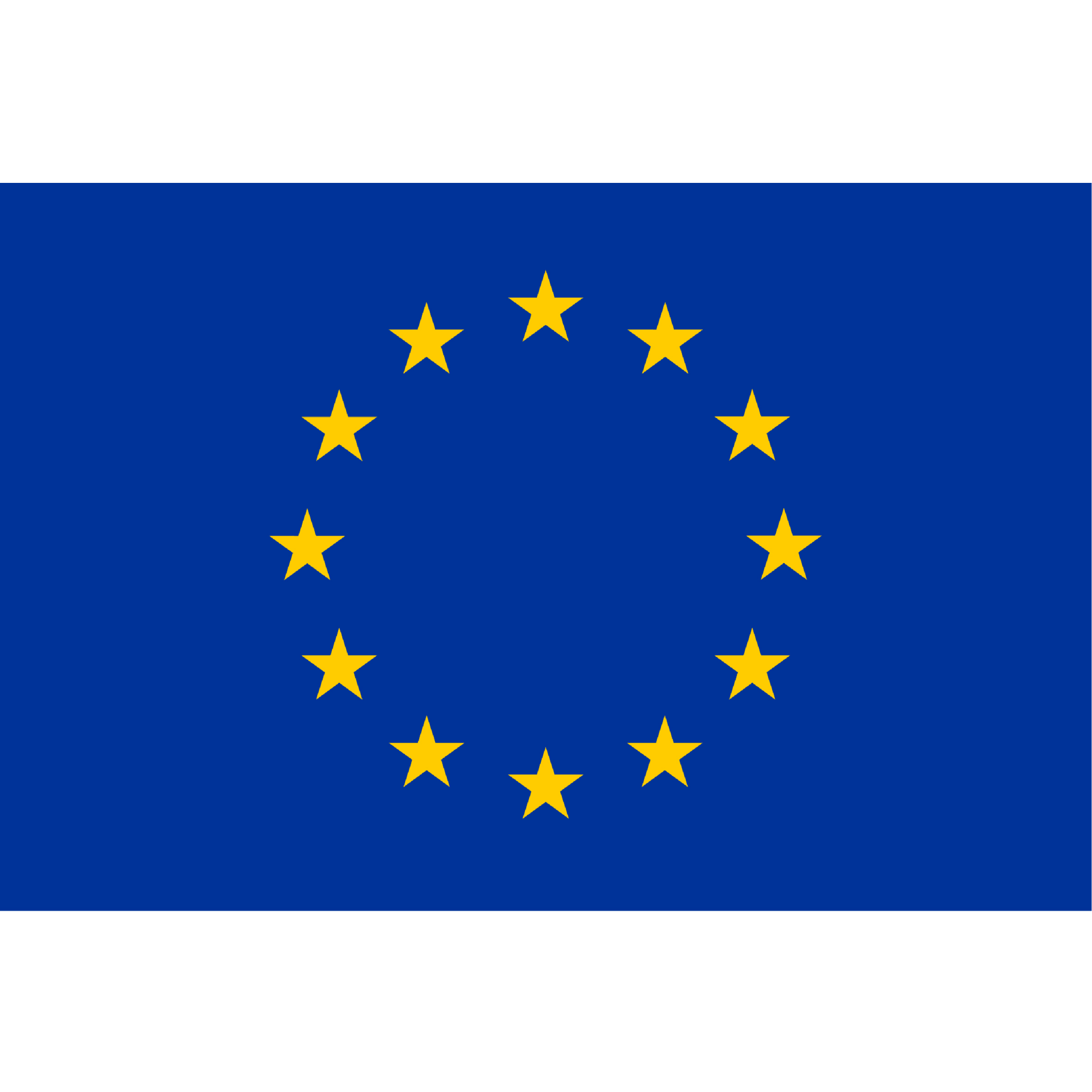 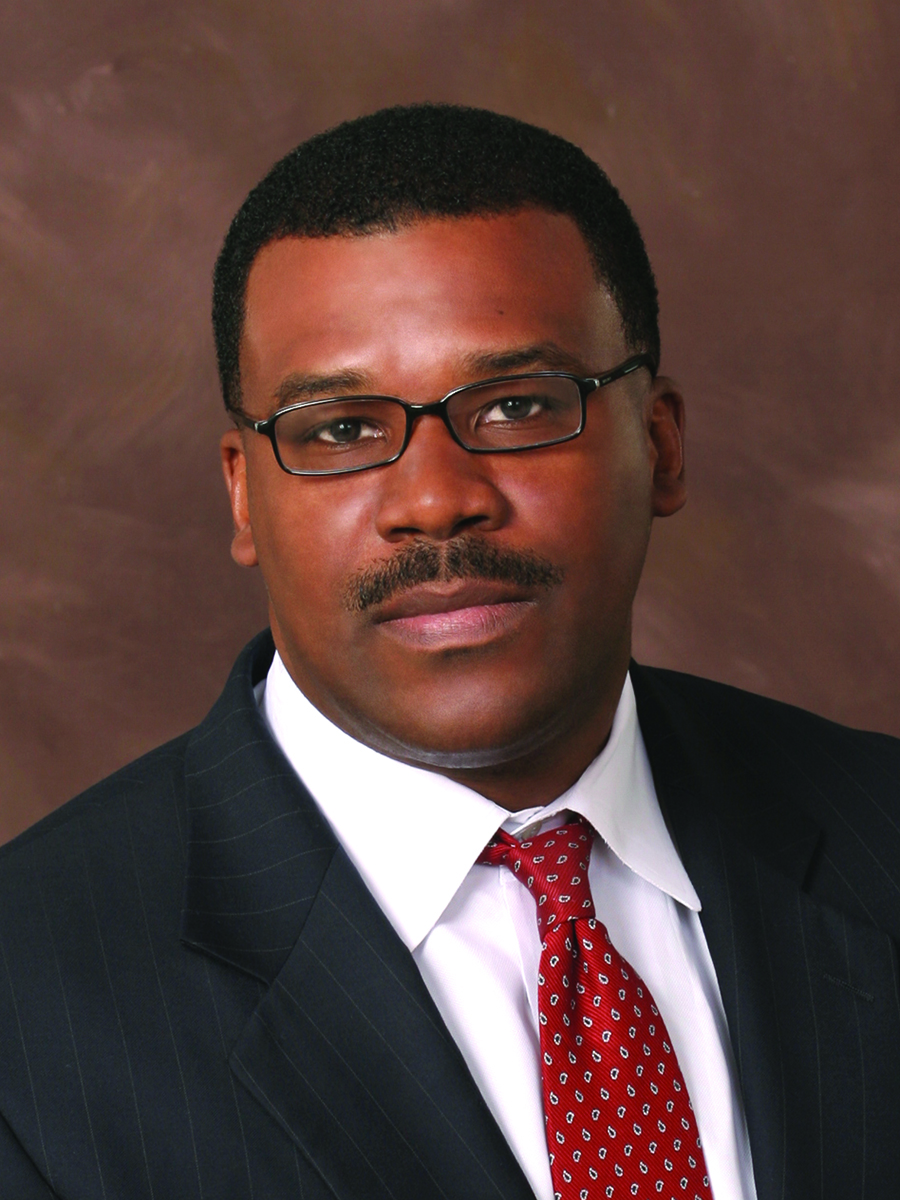 Miles L. Plaskett focuses his practice on corporate, municipal and project finance, with an emphasis on renewable energy, infrastructure and development projects in the U.S., the U.S. Virgin Islands, the Caribbean and Latin America. Mr. Plaskett represents corporate, municipal, utilities and private and sovereign investor and sponsor clients. He is also a member of the firm's Cuba Business Group. 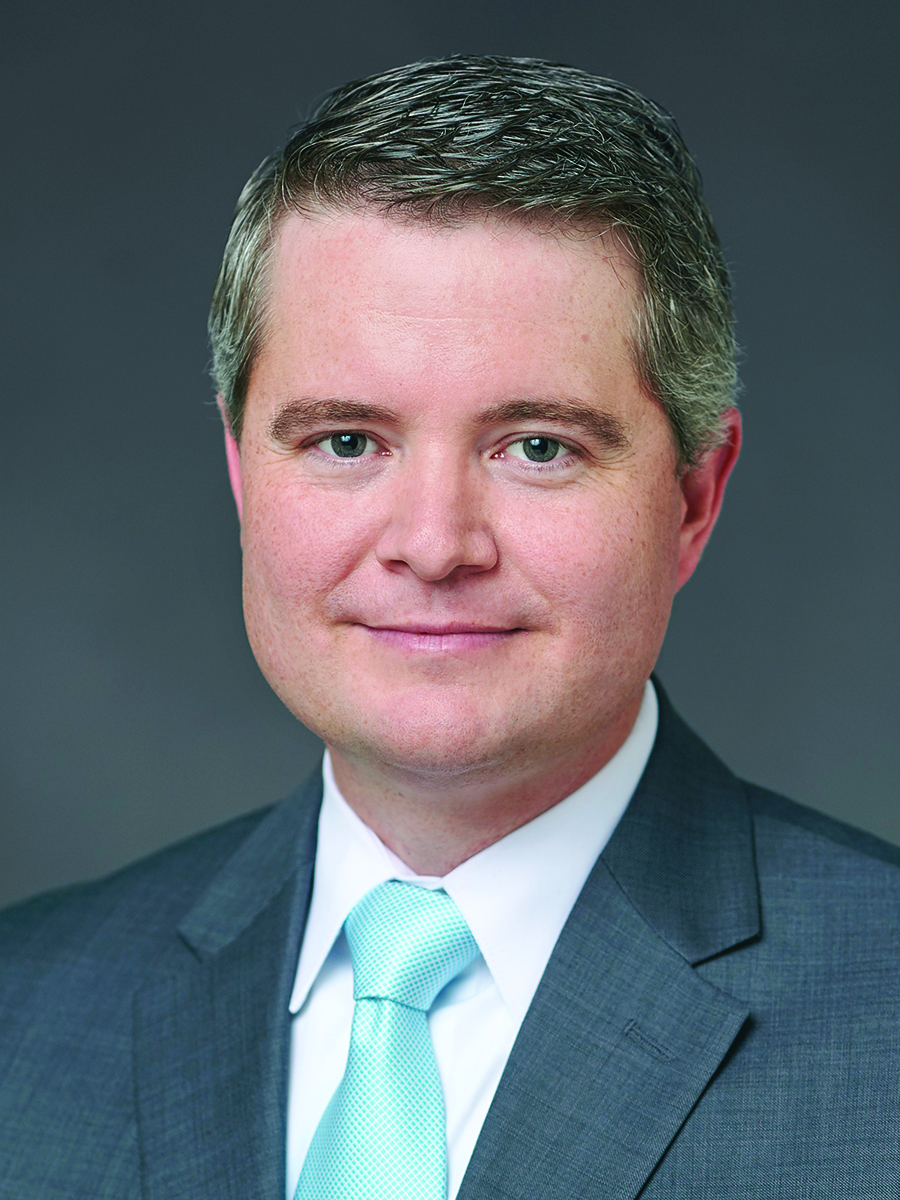 Brad Thompson’s national practice focuses on complex commercial issues across a broad range of industries, with a particular focus on the energy and healthcare industries. He also serves as a team lead for the Duane Morris Energy industry group and is a member of the firm's governing Partners Board. Within the energy industry, Mr. Thompson has extensive experience from refineries to renewable energy facilities, with particular experience in megaproject EPC construction disputes. In the renewable energy industry, he represents clients in a range of energy-related issues involving disputes, transactions and regulatory compliance matters. In the healthcare industry, Mr. Thompson has experience representing healthcare and pharmaceutical providers in various levels of disputes and compliance-related matters. Vijay K. Bange has extensive experience with construction, engineering, and energy disputes of varying sizes and complexity, both in arbitration proceedings and those in the TCC. Furthermore, since the advent of the Housing Grants, Construction and Regeneration Act 1996, Mr. Bange has advised on all aspects of adjudication, and is also an accredited adjudicator on the CIOB and CIC panels. He has considerable experience in acting for and advising both referring and responding parties and adjudicators.

Mr. Bange is a graduate of Birmingham City University. A Fellow of the Chartered Institute of Arbitrators (Diploma in International Arbitration ACIArb) and a member of the Society of Construction Law and TeCSA. He has consistently been acknowledged as a legal expert in the field of construction and engineering law in the Legal 500 and Chambers UK. Mr. Bange is fluent in Punjabi and Hindi. 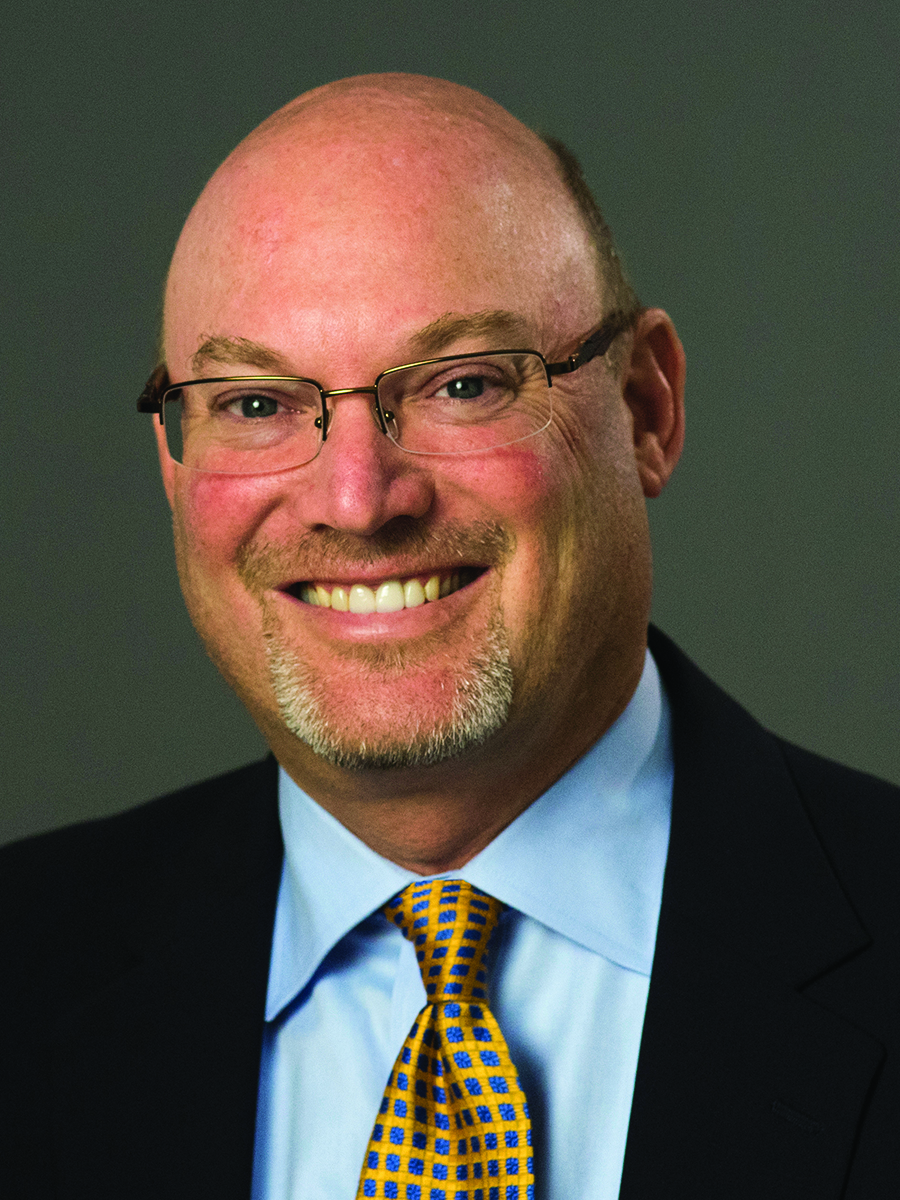 Brad A. Molotsky practices in the area of real estate law. He serves as a team lead for the Duane Morris Project Development/P3 industry group and as co-head of the firm's Opportunity Zones practice group. Mr. Molotsky’s primary practice is focused in the areas of opportunity zone fund creation and fund deployment, financing, public private partnership (PPP or P-3), real estate joint ventures (including mixed-use and multi-family development), commercial leasing (including a focus in cannabis leasing), and acquisitions and divestitures. He also has deep experience in environmental, social, governance, public company issues such as enterprise risk, internal audit, compensation, as well as energy efficiency, sustainability and corporate social responsibility. 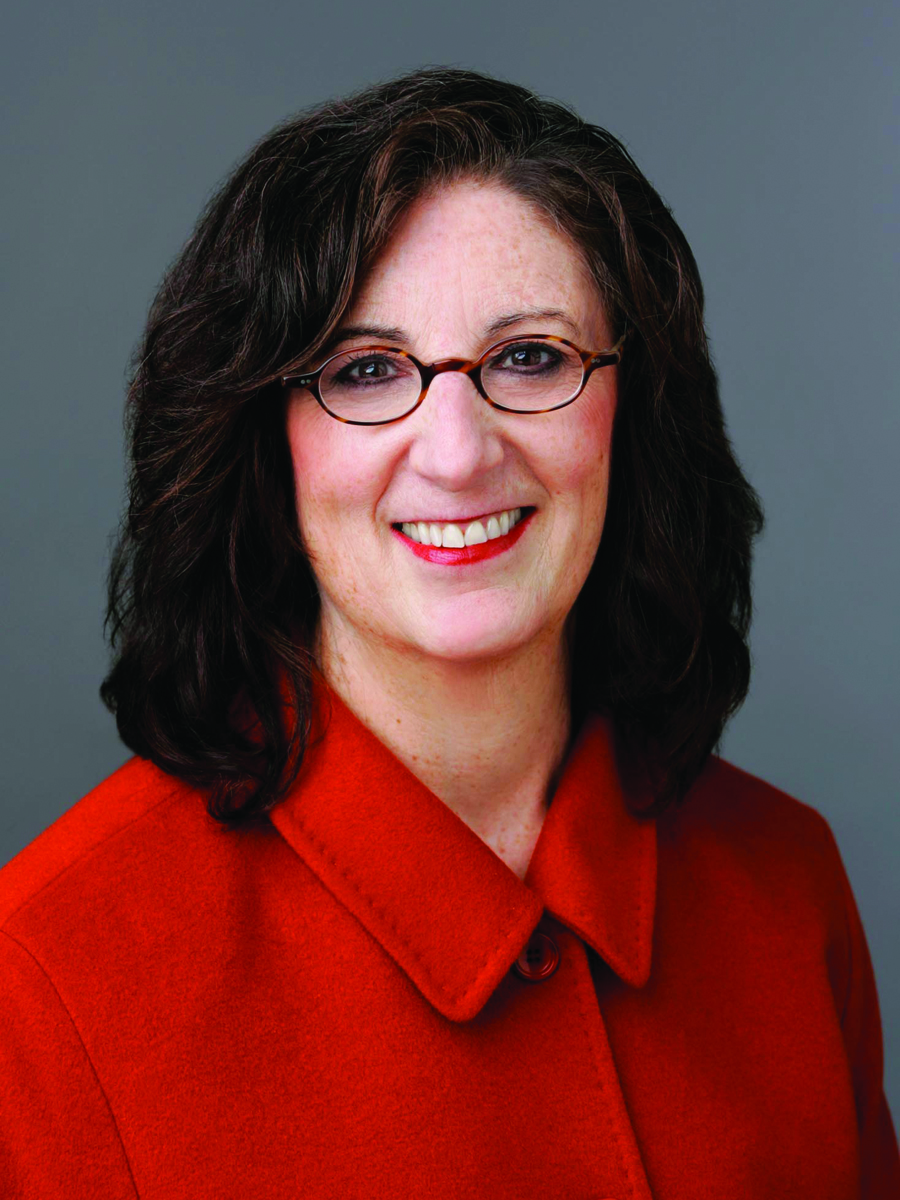 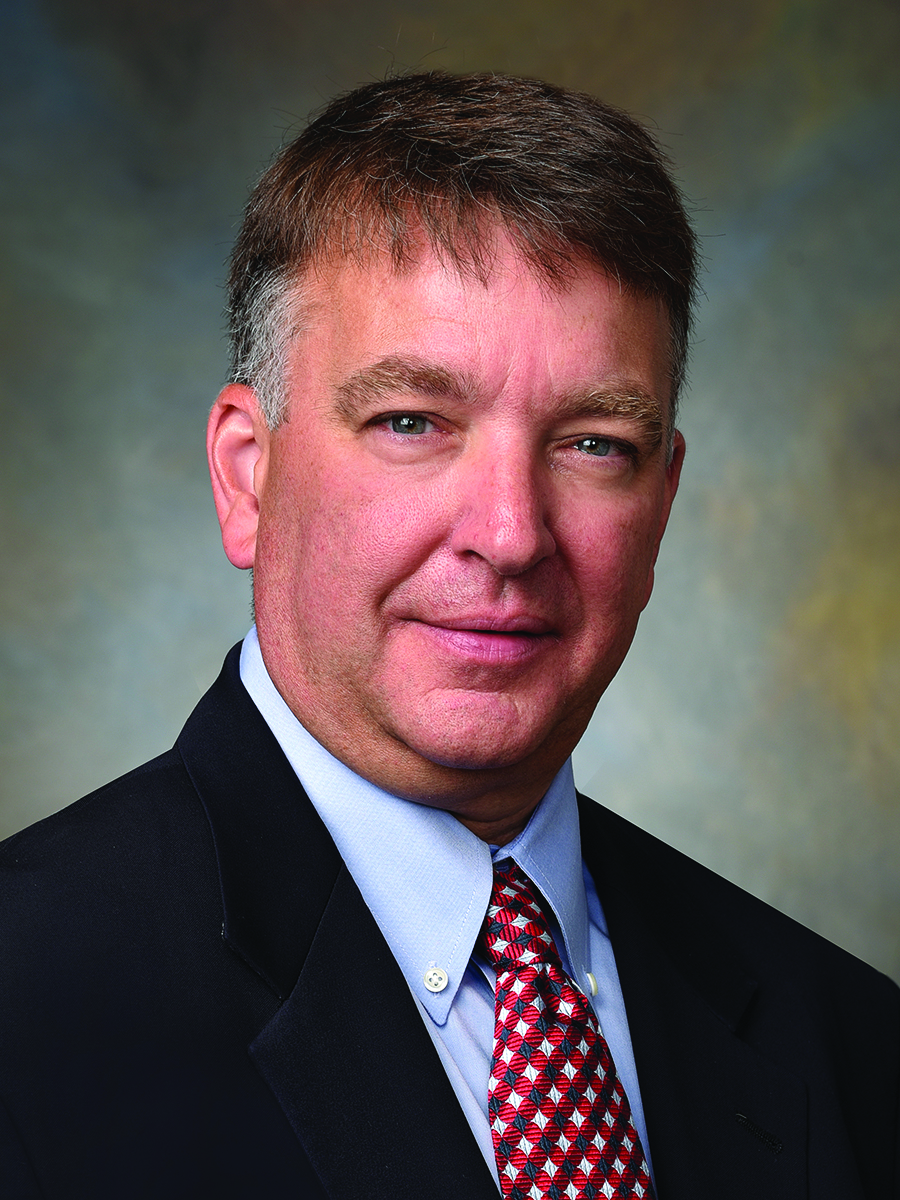 Michael R. Barz is a corporate and finance attorney with over 25 years’ experience working with major international law firms on significant financing transactions. In particular, Mr. Barz’s practice has focused on domestic and international infrastructure financings utilizing municipal finance, project finance, public-private partnerships, leveraged leasing and other structured financing techniques, including, for example, various forms of Islamic Finance. He also has a focus on sports-related infrastructure and M&A transactions. 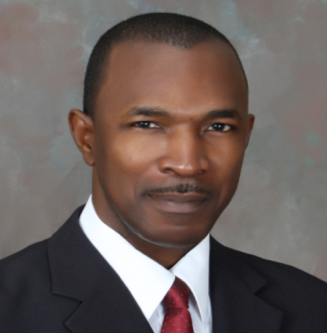 Joseph Williams is the Head (acting) for the Renewable Energy/Energy Efficiency Unit in the Office of the Vice President Operations, at the Caribbean Development Bank (CDB). He joined the Bank in March 2014 and has played a lead role in the development of the Bank’s Energy Sector Policy and Strategy, as Sustainable Energy Advisor and as Programme Manager, SEF/GeoSmart Initiative.

Mr. Williams has over 27 years of experience in the energy sector: Prior to CDB, he was the Manager of the Regional Energy Programme at the CARICOM Secretariat, where inter alia, he led the efforts to establish the CARICOM Energy Policy, which was approved in 2013, to develop a regional strategic framework for implementation of renewable energy (RE) and energy efficiency (EE). He also worked as Energy Management Consultant in the Caribbean, and at the Jamaica Public Service Company Ltd (the electric utility in Jamaica), where, inter alia, he was responsible for RE and EE matters.

Mr. Williams holds an MBA (finance and sustainability), an MSc in Engineering Management with emphasis on energy policy and planning and a BSc in Mechanical Engineering. He is also a Certified Energy Manager. 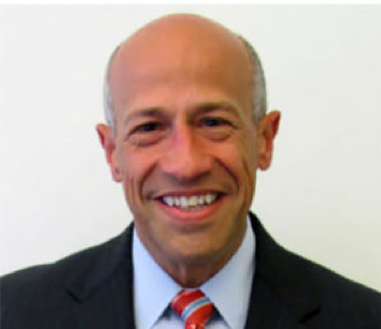 Bruce Levy has worked in the power and energy industry for more than 35 years. Prior to founding BMR Energy, he was the CEO of International Power’s North American IPP business, responsible for over 7,000 MW of oil, gas, coal, wind, and solar power generation throughout the region.

Before IP, he served as CFO of GPU, Inc., an electric utility company serving over 2 million customers in New Jersey and Pennsylvania. Bruce also previously served as President and CEO of GPU International, a non-regulated subsidiary of IP that developed, acquired and operated generation and utility systems through the U.S., South America, Europe, Asia and Australia. Bruce has a bachelor’s degree in Mechanical Engineering from City College of New York, an MBA in Finance from New York University and is a licensed Professional Engineer. 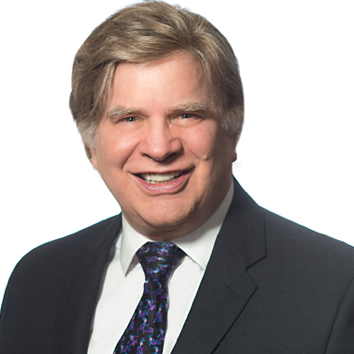 Peter del Vecchio is an attorney in the Global Practices Group at Baker Botts, concentrating on renewable energy, power and infrastructure projects, and transactions in the energy industry. 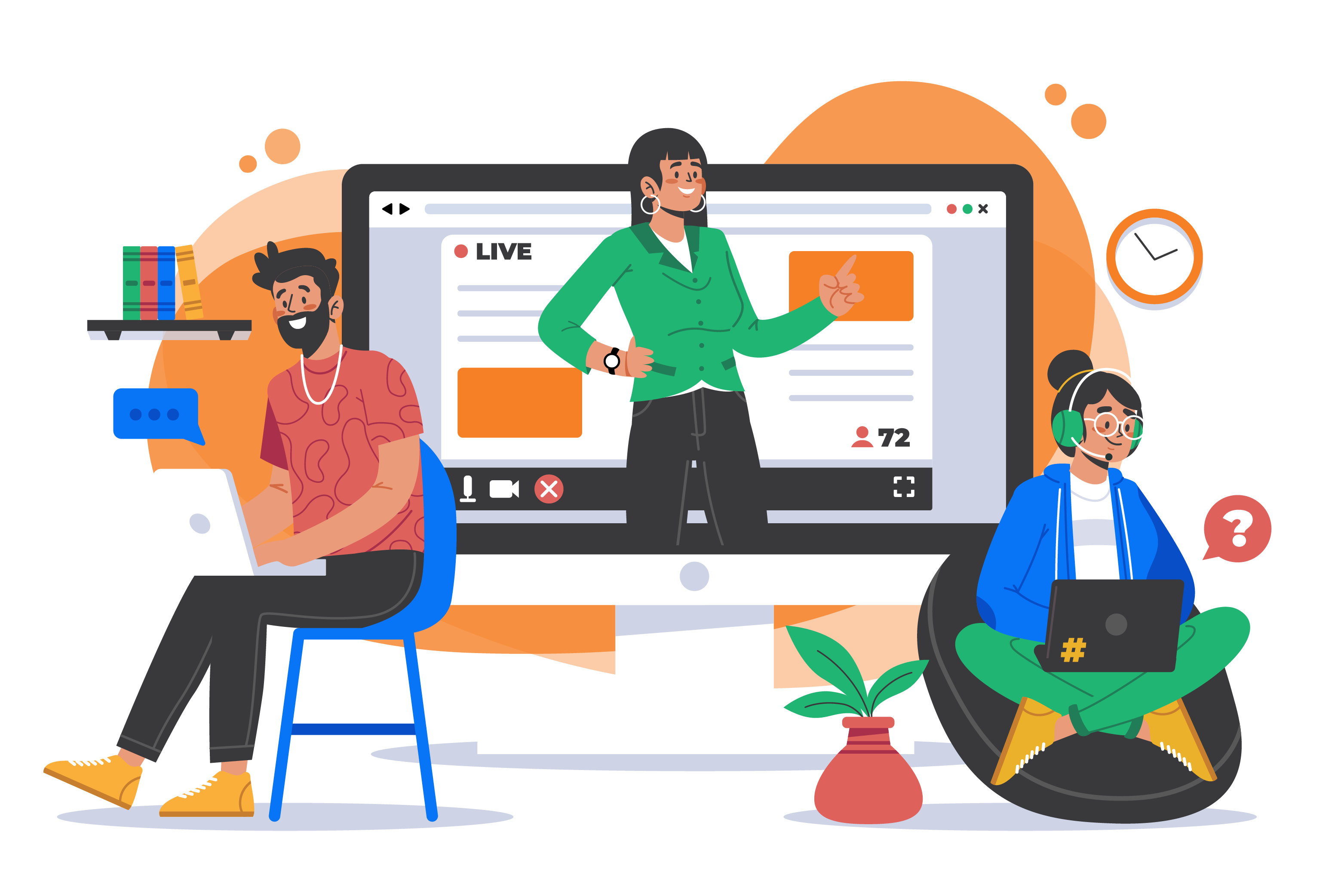