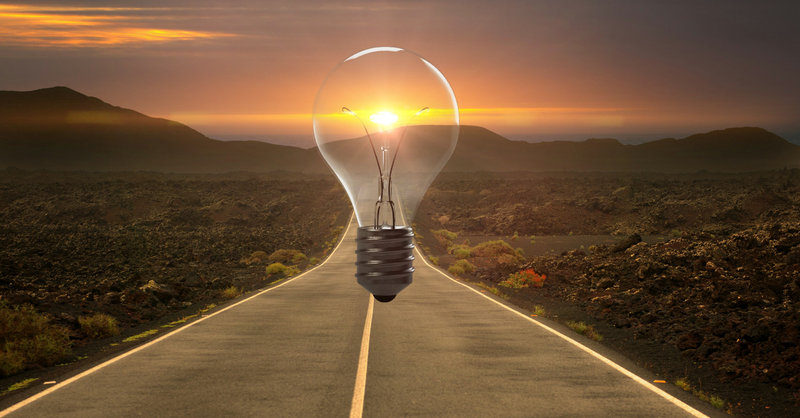 1. Continued rise in the sale of electric vehicles
Sales are expected to continue to grow this year, with Tesla launching its new Model 3 in Europe and China, and a number of new models from manufacturers including Porsche, Mercedes, Audi, Renault, Hyundai and Kia.

2. Demand on oil impacted
There is likely to be a small impact on oil demand, if the rapid growth in electric vehicle sales continues. Petrol and diesel for vehicles account for one fifth of global oil consumption, and a reduction in this demand from electric vehicles would not halt growing demand but may slow the pace of increase in global demand for oil.

3. Stability in coal demand
The International Energy Agency has predicted, that the demand for coal will remain roughly stable, rising or falling only slightly each year until at least 2023.

4. Continued decline in renewable energy costs
The decline in the costs of electricity from renewable sources has not always been smooth. But over longer periods the decline has been driven by economies of scale and incremental improvements in the technology. There is no reason to expect the decline in costs to come to an end this year.

5. Declining energy storage costs
The costs of energy storage are also expected to decline, if at a slower pace than earlier in the decade. Even though costs are on a decline, storage such as lithium ion batteries are a very long way from being a viable complete solution to the problems created by the variability of wind and solar power. But they are likely to find a growing acceptance in niche markets.