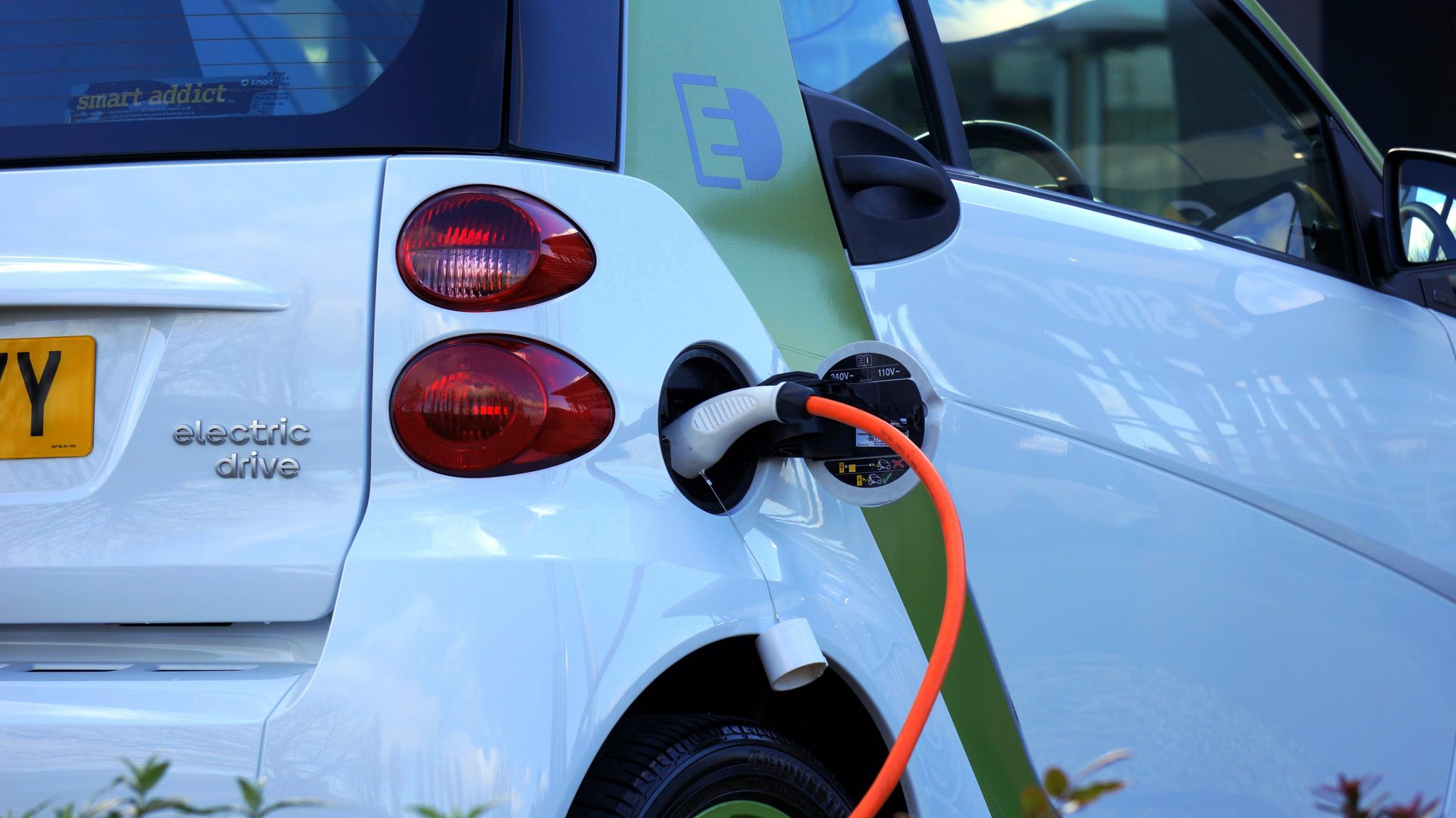 The most significant factor affecting commodity markets over the next 10 years will be the electrification of transportation, a slow-motion revolution that will leave few parts of the economy untouched. Although electric vehicles (EVs) are still a small percentage of total vehicle sales, environmental, economic and regulatory factors are combining to accelerate their uptake.

A recent forecast by Morgan Stanley estimated that in 2050, 90% of new vehicle sales will be EVs. This represents a wholesale shift in the fuel input for one of the most important sectors of our economy.

It’s likely that the coming electrification of transport will also have a significant impact on global oil consumption. However, EVs’ effect on oil consumption is still relatively far off. In the coming decade, the most significant impact of EVs will be a new race to secure the raw materials that go into the production of these technologies, particularly lithium-ion batteries. Increasing demand for EVs is expanding the market for critical components like nickel, cobalt, and lithium to proportions never before experienced. This has created price spikes in markets for these metals, given greater geopolitical significance to countries that produce them, led major mining companies to adjust their expansion strategies, and created new concerns over the ability of existing supplies to keep pace with rising demand. Transport electrification will require substantial new investments in supplies of these commodities. Although a 100% EV world is still some ways off, the scale of these increases has meant commodity markets have already been affected, even by today’s relatively small EV penetration levels.

The electrification of transport is recognized as all but inevitable. Many of the world’s major car markets, from California to China to the UK, have developed plans to phase out traditional cars in favor of electrified models that produce no greenhouse gas emissions or urban pollution. The world’s largest car manufacturers have increased their investment in new models of EVs, recognizing this is an area where they can’t afford to lag behind. And the prices of EVs continue to fall, with some analysts predicting they could reach cost parity with conventional vehicles by the middle of the next decade. As the EV revolution picks up speed, savvy watchers of commodity markets have recognized that even in the short term, the impact of this transition will be significant.

Increased demand for component metals like lithium, cobalt, and nickel are pushing prices for many of these commodities to new highs, radically increasing the value of mines that produce them. Although these price increases are unlikely to derail a global transition in the transport sector, it will affect the investment decisions of many players in the commodity space.

The resulting market will be complex, influenced by an interconnected web of economics, geopolitics, and technological development. However, those that are able to navigate it successfully will emerge as the primary beneficiaries of the upcoming paradigm shift in human transportation.