Coronavirus and its Impact on Global Energy 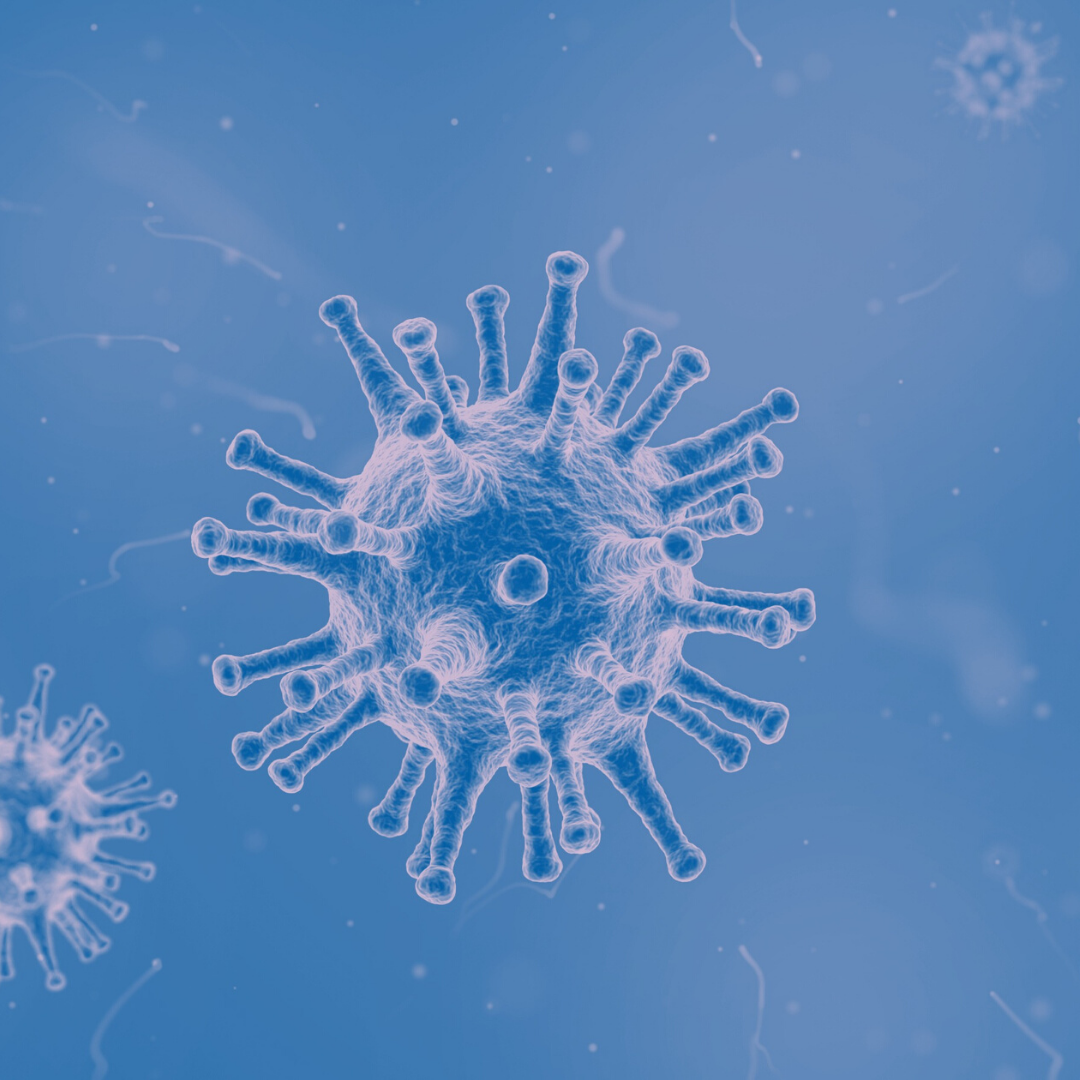 Coronavirus and its Impact on Global Energy

First reports of the coronavirus came to light in December 2019 and to date over 2000 deaths have been attributed to the virus, with over 82,000 global cases being reported. The virus has had a significant impact on global health, travel and manufacturing industries, particularly impacting the profit margins of multinational companies.

Bottlenecks in China have had a ripple effect due to the country’s dominance in manufacturing and as a major consumer of oil and natural gas. Oil prices have wavered while solar equipment production has slowed, and production of Kia and Hyundai electric vehicles has been halted at some factories. Concerns about the impact on the global energy sector are growing.

The IHS Markit has reported that the coronavirus will have a much larger negative impact on the global economy than SARS, as China’s economy has grown from the sixth largest in 2003 to the second largest now.

Here are a few ways this impact could affect the energy sector:

Although some parts of the world’s second-largest economy are slowly reopening for business, impacts of work stoppages and shutdowns due to the virus will continue to be felt. Analysts say that so far, the stoppages haven’t dramatically upset supplies of wind turbine and solar panel parts; but, with most raw materials for solar panel installation, usually sourced from China, that may change if disruption and factory closures and quarantines continue.

Producers probably have enough raw materials stockpiled to meet supply over the next few weeks, but eventually, a shortage could ripple through the rest of the supply chain for solar panels. It is anticipated that prices of some solar products, including the panels themselves could increase in the coming months. However, the level of impact cannot be quantified as yet with assessments of the situation still ongoing.

The supply base for resources for wind energy production is more diversified than solar and so parts can be sourced world-wide, not only concentrated in China. This means that the impact on products for wind energy generation may not be as significant as it may be for solar, though careful monitoring of people and operations at manufacturing plants is still necessary.

Compared to other EV automakers, the Tesla brand has had a significant impact as a result of the coronavirus. The leading manufacturer of electric cars has had to contend with a brief shutdown of its new Chinese factory, a temporary shutdown of all its stores in mainland China as a safety measure and delay of the delivery of its Model 3 sedan. News of that delay put the brakes on the company’s stock performance, which had reached new highs after the automaker had reported higher production numbers.

The impact of the coronavirus may be less serious for EVs than for traditional gas-powered cars. This is due in part to the location of China’s EV battery industry, which is rooted in the province of Fujian, distant from the disease epicenter. Though this may blunt the impact on electric vehicle production, it is still subject to the same uncertainties that plague all automakers right now.

Toyota, Renault, Hyundai and Kia Motors have all been plagued with delayed production at facilities in affected areas and suspended operations due to a shortage of critical parts. One reason the auto industry is impacted is that, unlike industries like solar power, inventories are kept very “lean,” with few parts kept on hand to address interruptions in supply.

China is the world’s second-largest consumer of oil, prompting oil demand and prices to fall because of travel restrictions and decreased consumption of petroleum products. The impact of the virus on energy markets has been “marginal,” despite the large drop in crude oil prices.

An advisory body to OPEC met to discuss provisional cuts in oil output in order to counter an expected drop in oil demand. The group — the Joint Technical Committee — has recommended extending voluntary production adjustments under the ‘Declaration of Cooperation’ process until the end of 2020 and to proceed with an additional adjustment until the end of the second quarter.

For the moment, the Chinese seem to have a clear indication of the virus itself, where it is, and they’re taking very aggressive steps to contain and control the potential outbreak.