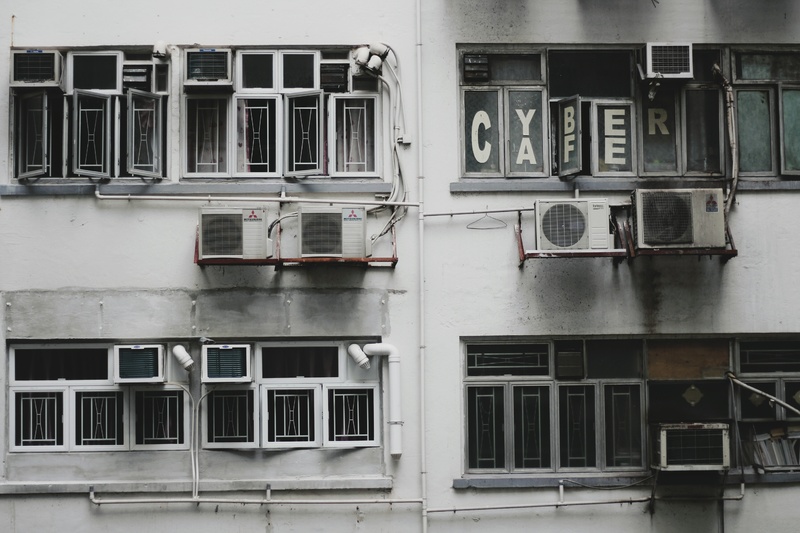 In the Caribbean, commercial and residential air condition units have become less of a want and more of a need with scorching temperatures becoming the norm. Use of this energy-intensive appliance causes emissions that contribute to higher global temperatures, which means we need to use the AC more, producing a cycle of more emissions and more warming.

But what if we could interrupt that cycle? According to Nature Communications, technology is being developed that enable ac units to pull carbon dioxide out of the atmosphere and transform it into fuel for powering vehicles that are difficult to electrify, like cargo ships. The concept, called crowd oil, is still theoretical and faces many challenges. But in these desperate times, crowd oil might have a place in the fight to curb climate change.

The researchers’ analysis found that the Frankfurt Fair Tower in Germany, with a total volume of about 200,000 cubic meters, could capture 1.5 metric tons of CO2 per hour and produce up to 4,000 metric tons of fuel a year. An apartment building with five or six units could capture 0.5 kg of CO2 an hour with this proposed system. Theoretically, anywhere you have an air conditioner, you have a way to make synthetic fuel.

Facilitating this technology on that scale comes with many challenges including how to power the air conditioners with renewable energy (which also has the challenge of being intermittent), how to store and then collect all that accumulated fuel. This new framework isn’t meant to be a cure-all for climate change. After all, for it to be truly carbon neutral it would need to run entirely on renewable energy. Carbon-capturing AC units won’t save the world on their own. But they could encourage the development of related energy technologies and act as a valuable intermittent renewable source as researchers figure out how to get certain industries and vehicles to go green.