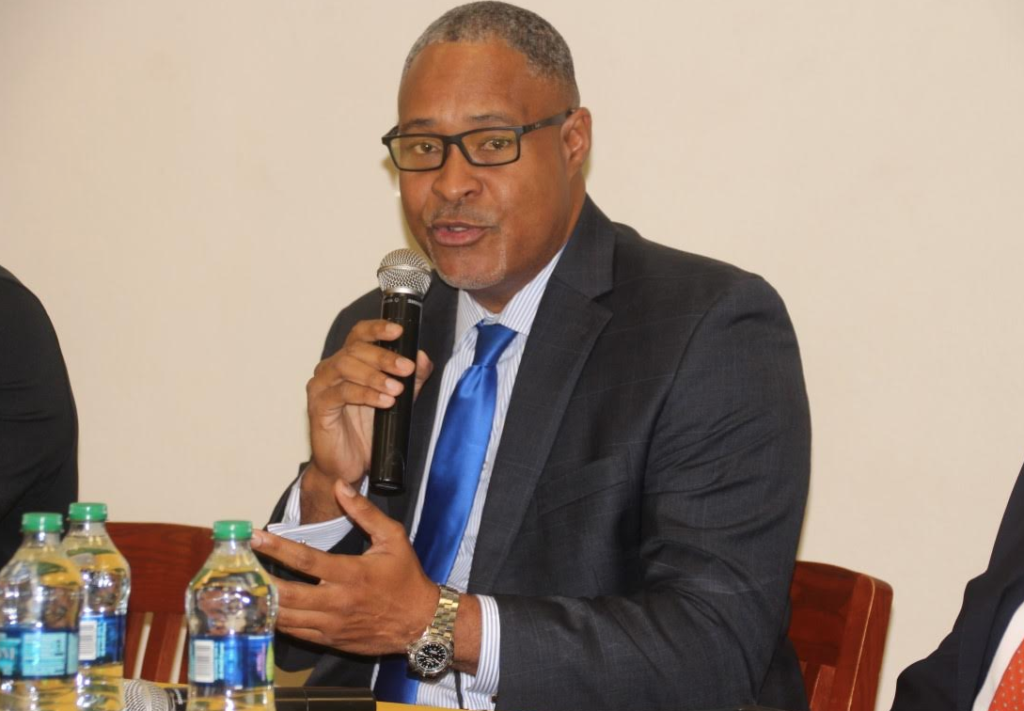 The BVI Electricity Corporation (BVIEC) has secured a technical assistance grant funding approximated to be valued around $600,000, from the Caribbean Development Bank (CDB).

This is according to the General Manager of the BVIEC Leroy Abraham who told BVI News that the grant, while being awarded through the CDB, was provided by the Canadian Support to the Energy Sector in the Caribbean (CSES-C) Fund.

Abraham said the funds will be managed by the CDB who have already indicated they will be signing two contracts to get the project going.

He said: “They (the CDB) will sign one contract with the various consultants and they will be paying them directly, and then there is another contract which will be signed between CDB and us (the BVIEC) since we will be the ones that will be responsible for managing the project.”

“This is primarily consultancy, this isn’t anything involving physical construction, this is just all consultancies for the various assessments that have to be done in terms of preparing an RFP (Request for Proposal) similar to what we did in Anegada,” the BVIEC boss added.

Chairman of the Board of Directors of BVIEC Rosemarie Flax said being accepted to receive such funding was a massive achievement for the further development of sustainable energy in the BVI.

“The approval of these grant funds is monumental to both BVIEC and the territory in its transition to a more sustainable energy sector in meeting targets for renewable energy, improved energy security and climate change mitigation. It is the culmination of many months of hard work by the committed and dedicated management team at BVIEC,” she stated in a media release.

Areas to be tackled

According to the BVIEC, the funds will be geared towards assisting in the provision of capacity strengthening to support the Corporation in its preparation of a climate-resilient energy infrastructure project in the Paraquita Bay area.

This project is aimed at improving the resilience of the BVI’s national transmission grid infrastructure.

“Some elements of the project include placing a portion of BVIEC’s transmission network underground and adding a renewable energy (RE) generation facility and battery energy storage systems (BESS) facilities. These RE and BESS facilities can be used to supply critical infrastructures such as the Seven Seas Water Plant, H. Lavity Community College (HLSCC) and Bar Bay Water Plan,” BVIEC stated.

According to Abraham’s projection, the consultancy phase is expected to be completed between July and September this year.

Following the completion of all the relevant project preparation work, a Request for Proposals will be developed and issued, inclusive of commercial terms, conditions and technical specifications to facilitate project development.